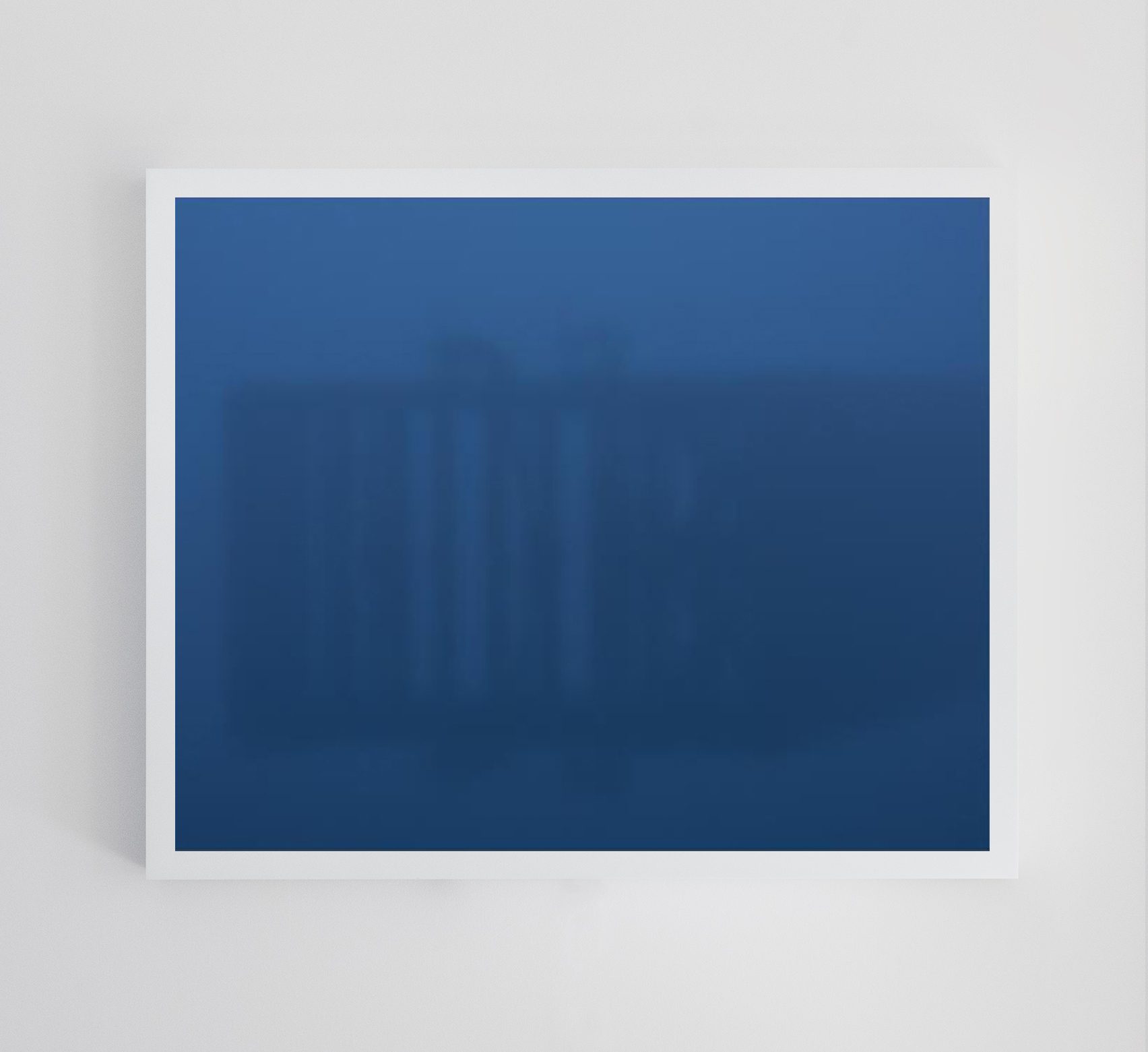 “Dreams... bear witness that the brain alone is sufficient to generate consciousness.
We dream with eyes shut in the dark, disconnected from the outside world."
—Christof Koch

“Dreams… bear witness that the brain alone is sufficient to generate consciousness.
We dream with eyes shut in the dark, disconnected from the outside world.”
—Christof Koch

Dreams. The sleep state where the unconscious mind generates its own reality – for purposes still not entirely clear to science – has been observed not only in humans but also in mammals, birds and even cephalopods. It is a vital mechanism and yet remains mysterious: each of us is, as neuroscientist and consciousness explorer Christof Koch says, alone in our minds in the dark. We create our own world from our perceptions, a jumbled mix of memories, events, impossibilities and strange futures, one image morphing seamlessly into another. Our dreams rise from our unconscious mind, and we have little control over where they will take us, night after night.

Sigmund Freud saw dreams as the brain’s way of acting out drives supressed by society, whether sexual, violent or otherwise, a space where we can act our hidden, secret desires. They required interpretation in order to expiate them. Carl Jung saw them more as a natural outflow of the imagination, a way of integrating the conscious and unconscious mind via a process he called ‘individuation’. In Mysterium Coniunctionis (1955), Jung’s multi-layered, hallucinogenic romp through alchemic theory, he states: “Just as a man has a body which is no different in principle from that of an animal, so also his psychology has a whole series of lower stores in which the spectres from humanity’s past epochs still dwell, when the animal souls from the age of Pithecanthropus and the hominids, then the “psyche” of the cold-blooded saurians, and, deepest down of all, the transcendental mystery and paradox of the sympathetic and parasympathetic psychoid systems.” In other words, we are creatures of many parts, most hidden – and we can never be sure what part will break the surface of the cool water.

Either way, our dreams are the purest example of how our consciousness is in a state of flux, only natural given that change is the only constant in life. Psychologist Wilhelm Salber’s theory of morphological psychology asserts that in every millisecond we experience entire psychological worlds, going from being absorbed in a book to deep in conversation with a friend, to being transported by nature. He called these Stundenwelten – ‘hour worlds’ – and we transition from one to another sometimes effortlessly, sometimes with force. Our minds morph with every hour, every input, every internal and external force: we create our own reality. We are creatures of metamorphosis.

Hamilton’s dreamlike images occupy this space between familiarity and change. Dark interconnected lines loom out of a watery, dripping fog, hovering just at the edge of comprehension. They could be anything: a metaphor for the collective conscious, delicate struts of individual id over a pool of infinite common experience. They could represent our inability to escape our own minds and reality no matter how hard we try, or even our buried simian or reptile beings sending deep-level echoes of the universal desire not to be caged and trapped. They can be all these things and more – whatever your mind tells you. Imagination is the force that morphs our perspectives from one state to another.