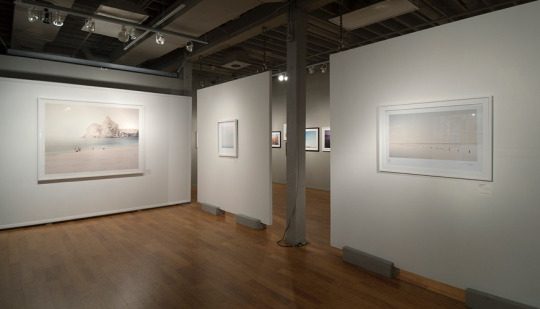 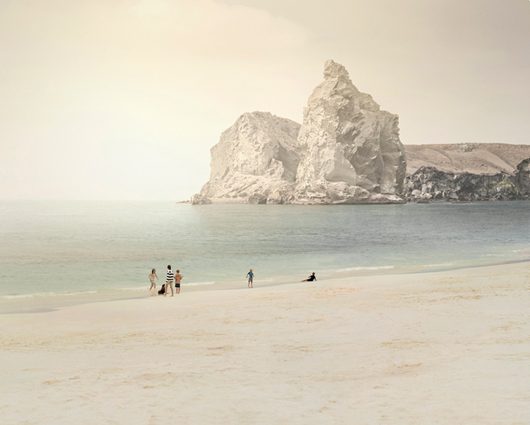 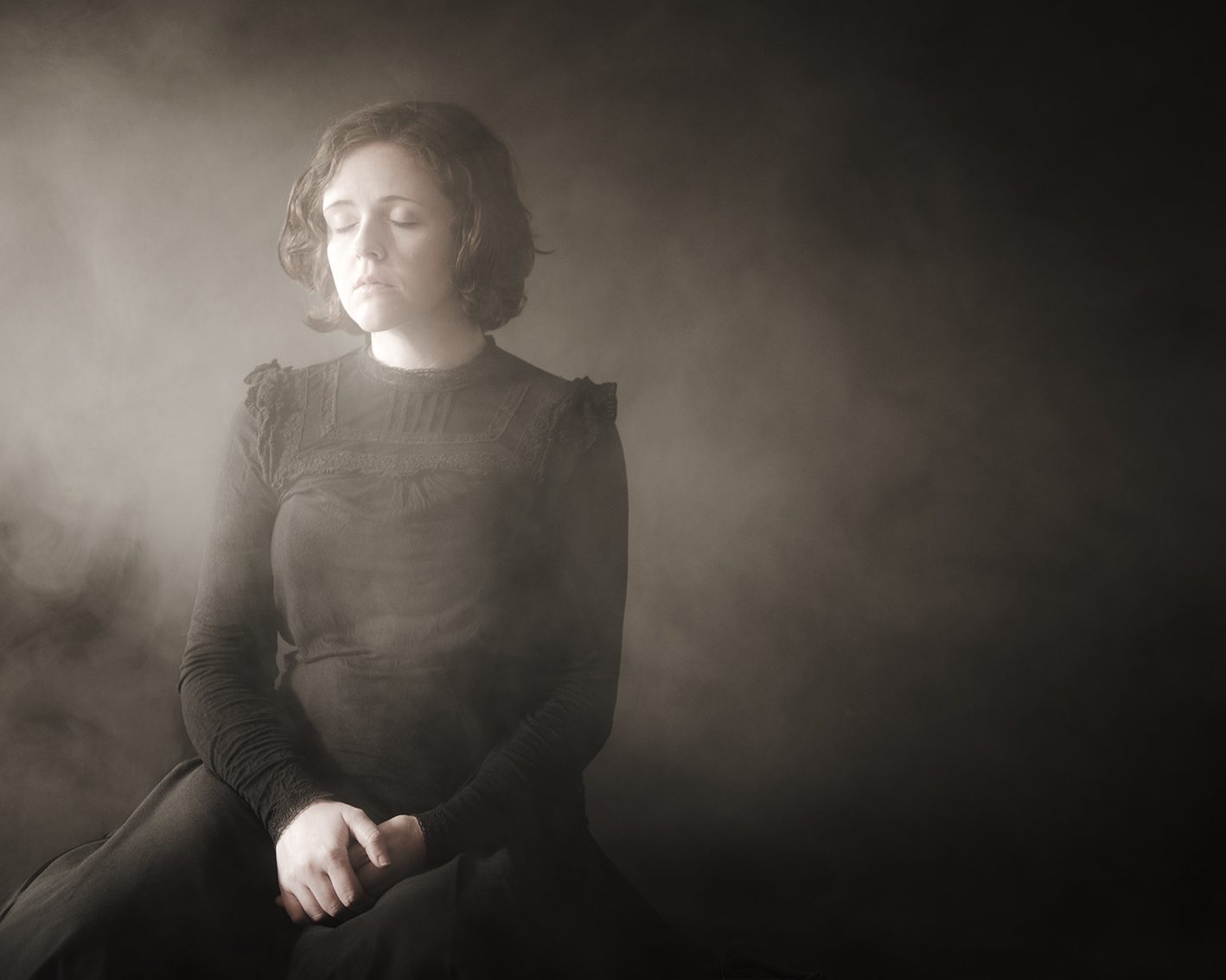 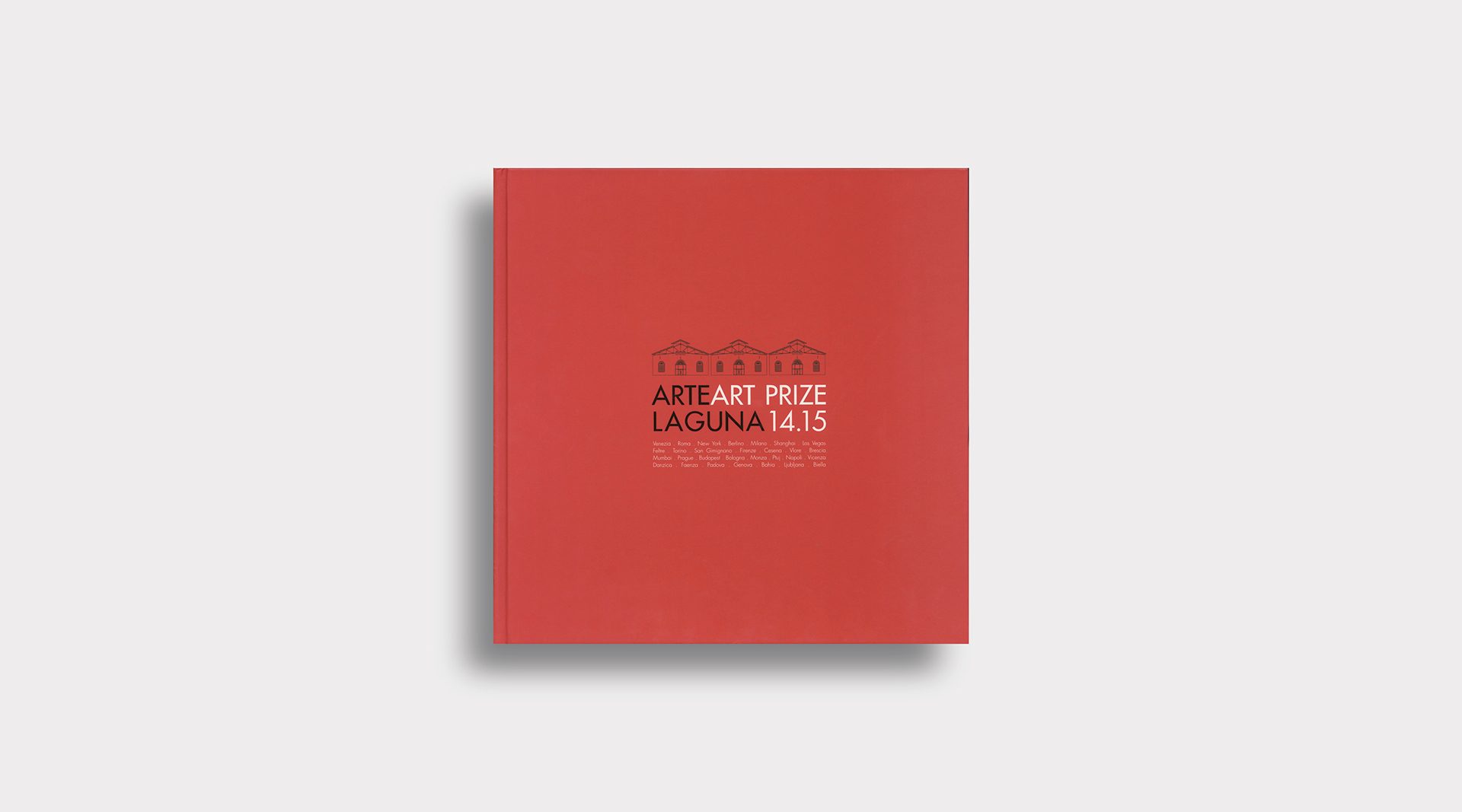 Andrea Hamilton’s work was exhibited at the Arsenale from 21st March to 5th April, 2015. 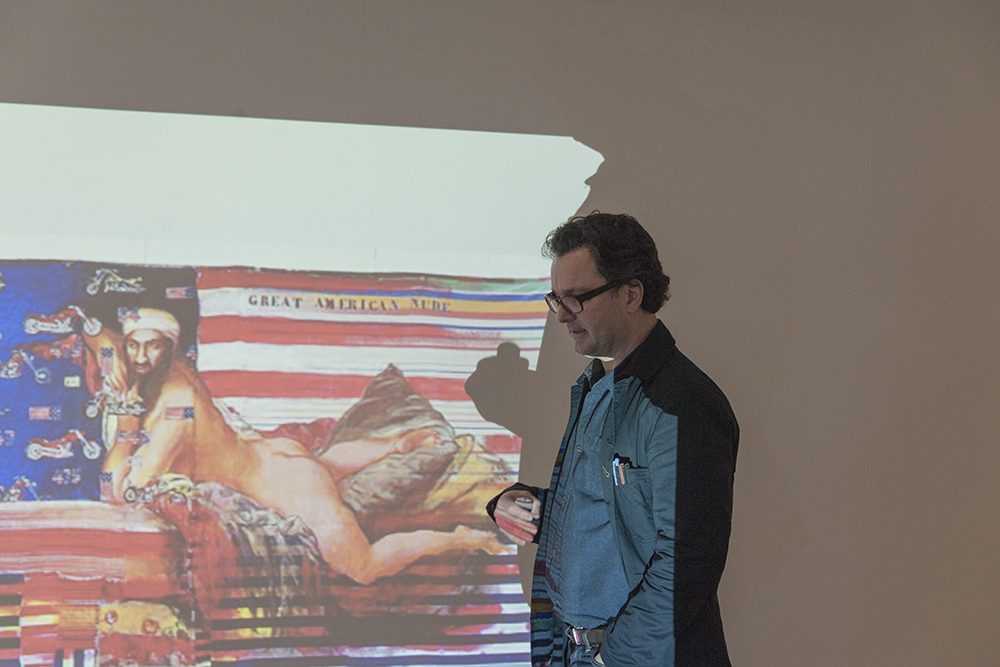 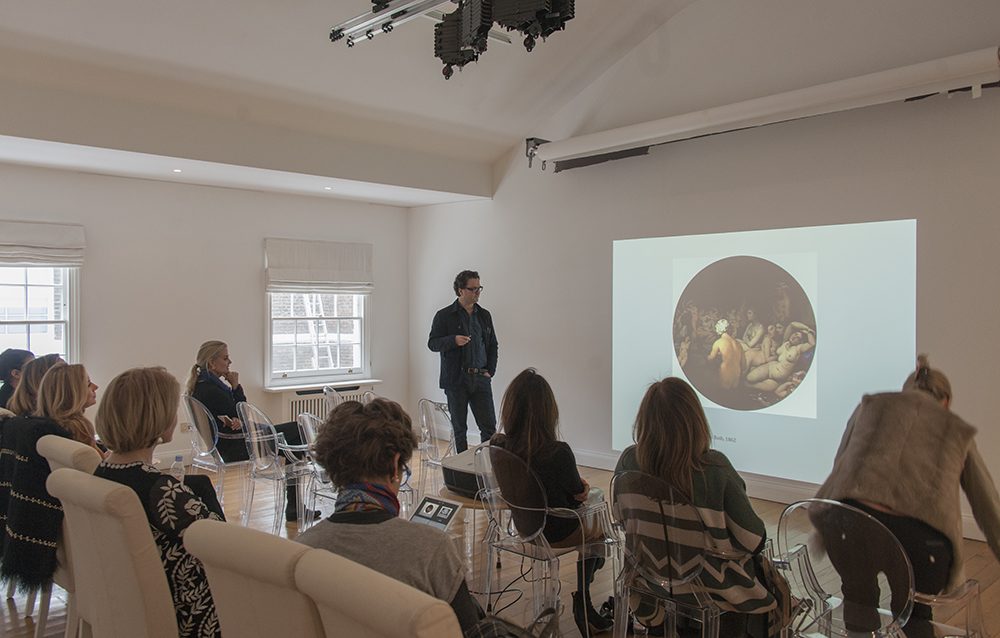 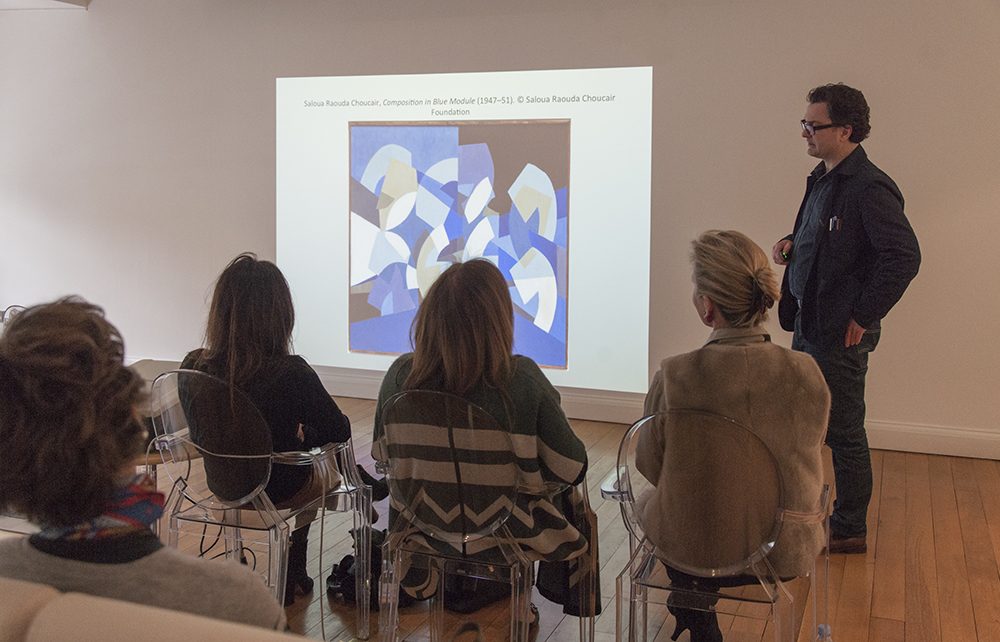 Here are some pictures from the latest lecture that Anthony Downey gave at AH Studio in London on March 9th 2016. His talk was focused on Contemporary Arab from the Middle East. Anthony is Editor-in-Chief of Ibraaz, the leading critical forum on visual culture in North Africa and the Middle East founded in 2011. The long-term ambition of Ibraaz is to contribute critically and creatively to the production of cultural knowledge about contemporary artistic production within the Arab world and beyond. Please see: http://www.ibraaz.org 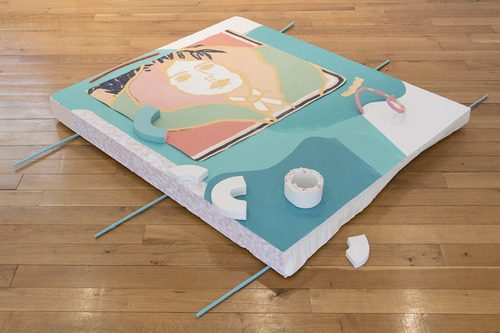 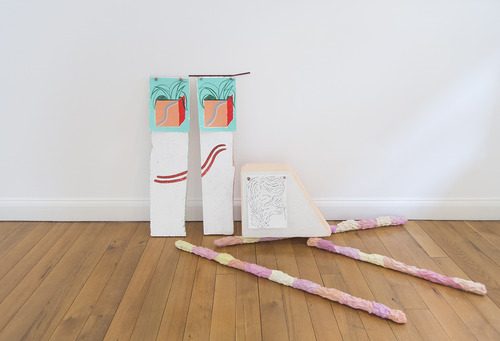 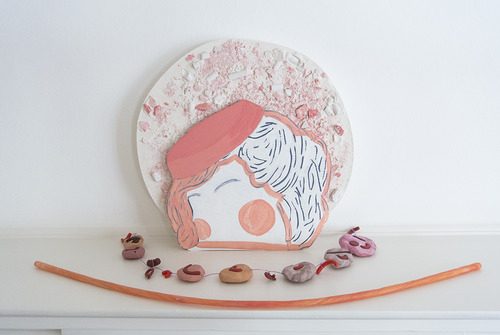 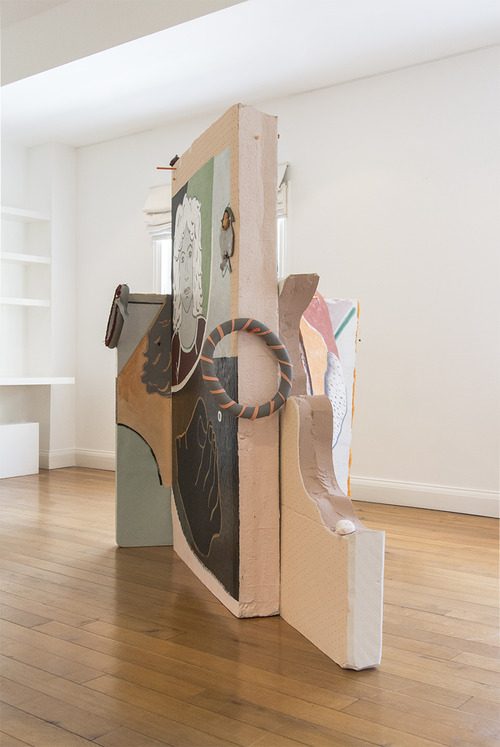 We are pleased to present Jennifer Campbell’s work Power Puff Princess at AH Studio today. Please join us for her talk at 11am along with Marcelle Joseph, curator of the two-day pop up show. We would like to share some of her new amazing artworks with you, so please take a look at the images of her most recent body of work produced for the occasion. We hope you like as much as we do. Do not hesitate to contact us if you need further information about her projects. In the meantime, here is the artist’s website http://www.jennifercarolinecampbell.co.uk and Marcelle Joseph Projects’ http://www.marcellejoseph.com with more information about forthcoming events.

30.01.15 Moving Frontiers and The Art of Publishing and Collecting 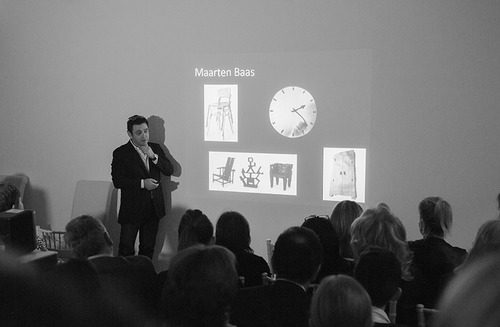 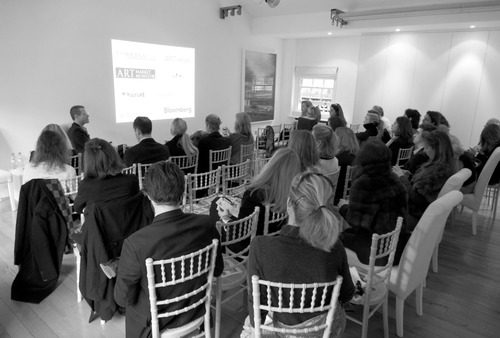 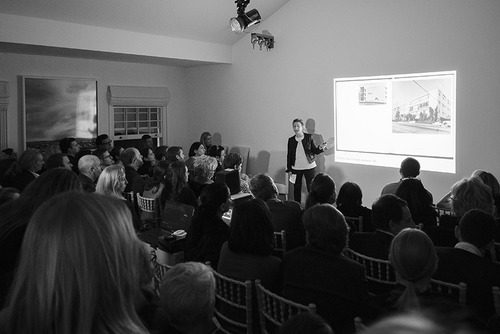 Constructing Worlds is an exhibition on the relationship between photography and architecture taking place at the Barbican Centre between September 25, 2014 and January 11, 2015. It brings together eighteen exceptional photographers from the 1930s to the present day who have changed the way we view architecture and perceive the world around us. On Monday November 24 Barbican Associate Curator Alona Pardo spoke at my studio, along with well-known architect Charles Zana. Many ideas behind their works are close to my art practice. Charles Zana’s trademark is his interest in art ability to reshape architectural volumes to provide a setting for the owners’ art and collectibles. In addition, Pardo explained the process of putting together the work of the artists featured in the show. Moving Frontiers took place as a collaboration with the new and inspiring website initiated by Laure Ghoula-Houri: http://arkitexture.com. Moving Frontiers was followed by another event on Tuesday 25 in which entertaining art dealer, writer and curator Kenny Schachter. These two events emerged as an attempt to initiate a dialogue between disciplines within the art world. I believe art is ultimately a way of sharing knowledge, an opportunity to meet new and inspiring people and a chance to rethink our world.