08.05.18 The Ned launches with its permanent art collection 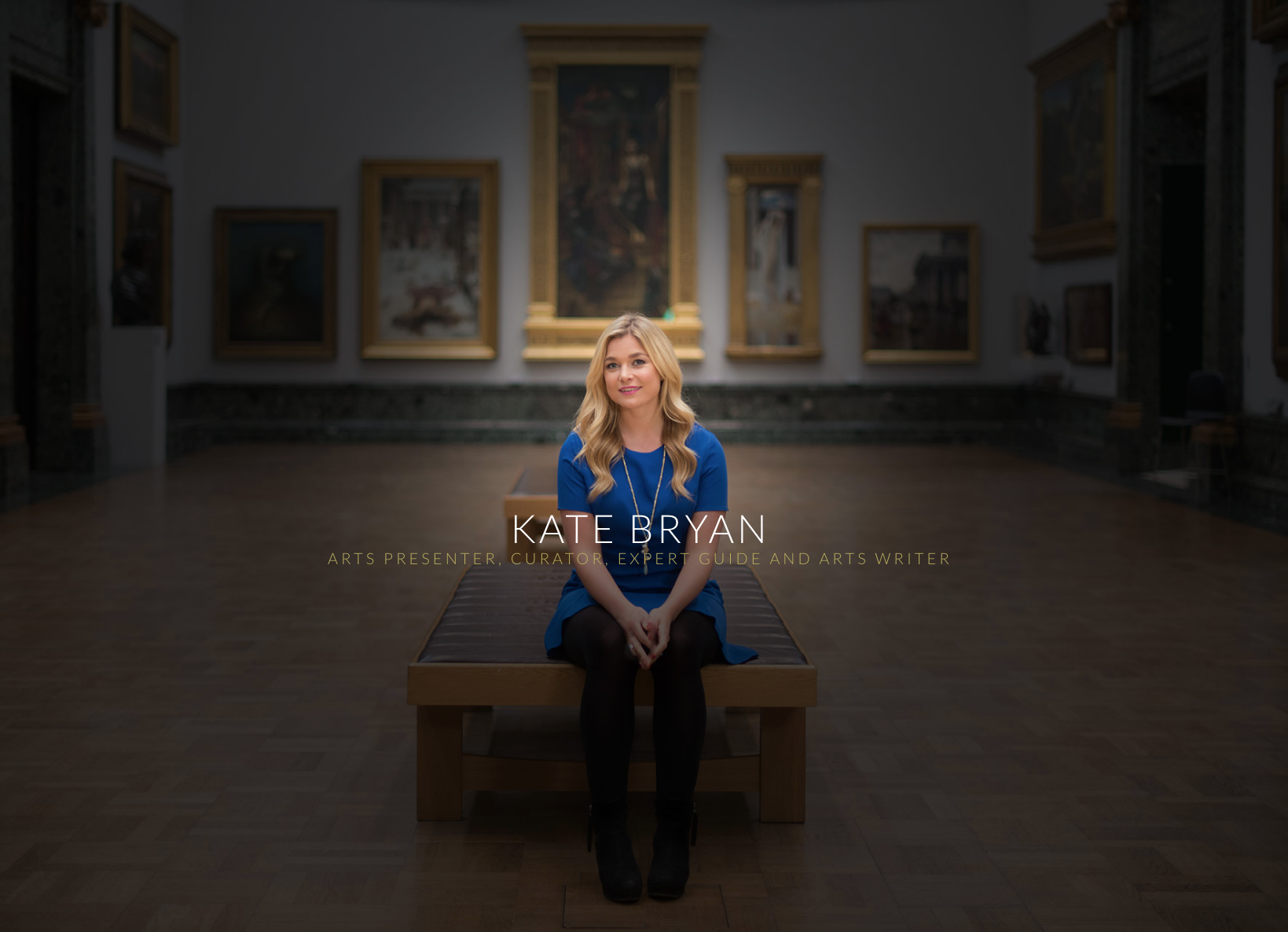 This week was the launch of the incredible new Ned hotel in the City of London. It is a four year and £200million immaculate restoration project of the old Midland Bank, put together by the people at Soho House. As part of this, curator Kate Bryan was tasked with sourcing their permanent art collection, including one of my headless nudes from The Portrait of a Lady series – pictured above, and in excellent company alongside Jenny Holzer and Cornelia Parker.

To quote Kate: “The core of The Ned’s art collection is The Vault 100: 93 women and 7 men which inverses the FTSE 100 CEO gender ratio. (Which I think has now worsened in favour of female CEO representation since I began curating this collection.) I am not a fan of all women exhibitions for the sake of it but this is a permanent collection in the heart of the city of London. The Ned has effectively put its money where its mouth is… women are under represented in every aspect of the art world and from today there is one small but loud collection in the centre of London’s financial district which purposefully subverts the masculine dominance of the area and calls attention to the disparity we all want to rectify. The names here include the 7 men who collaborate with women artists in their practice and so gained a spot in the Vault 100. The list also names a handful of other deserving artists who have a work in other areas of the building. And what a building. Thanks Sir Edwin ‘Ned’ Lutyens!”