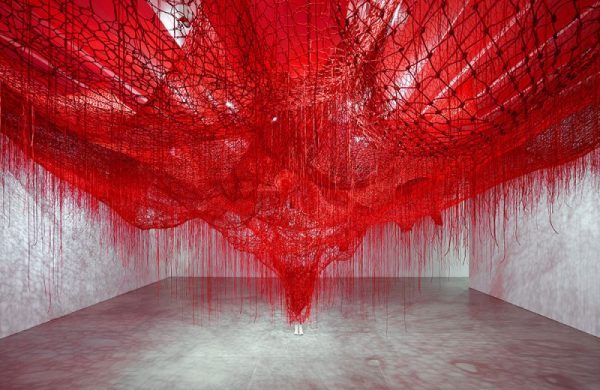 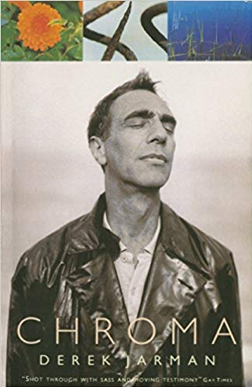 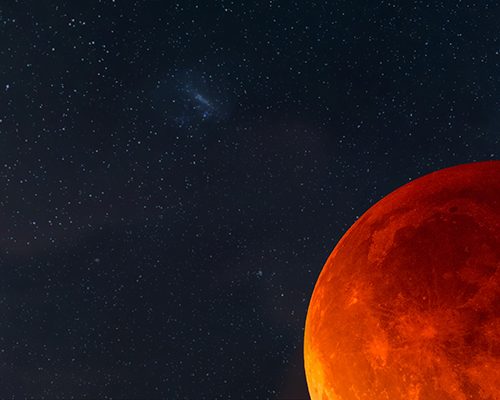 Scarlet is central to the Judeo-Christian story: the colour of sacrifice and atonement, of Christ’s blood. In 1464 Pope Paul II decreed that all his cardinals wear robes of scarlet, as they do to this day, both a reminder of Christ’s sacrifice but also a display of power and wealth. Scarlet dye was achingly expensive – in fact the word scarlet comes from the Arabic siklāt, meaning cloth dyed red. The original scarlet dye came from a tiny grub-like insect called kermes ilices, known in biblical times as the crimson worm: 80 kermes were needed for just one gram of dye. The insect’s fascinating life cycle is central to the faith: it parallels the Passion of the Christ, life out of sacrifice. When the female comes to lay her eggs, she forms her body into a hard shell around them and attaches herself to a branch. So firmly attached is she in fact, that this is her last act. The moment of birth is the moment of her death: as the newly-hatched kermes emerge from her shell/body, they are coloured red by her self-sacrificed remains and remain so for the rest of their lives, wearing their bloodline like a cloak. In the last, as her body disintegrates, the waxy white shells fall from the tree, leaving a snowy, woollen effect around the evergreen oak, like little sins forgiven. It’s beautifully illustrated in Isaiah 1.18: 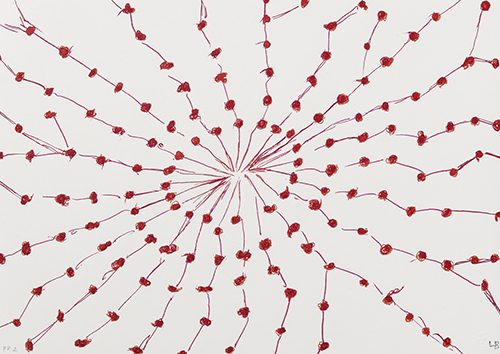 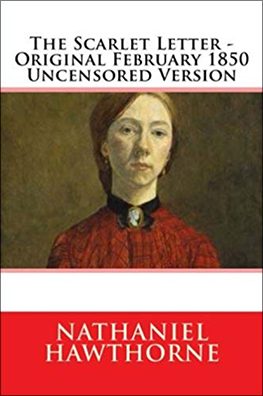 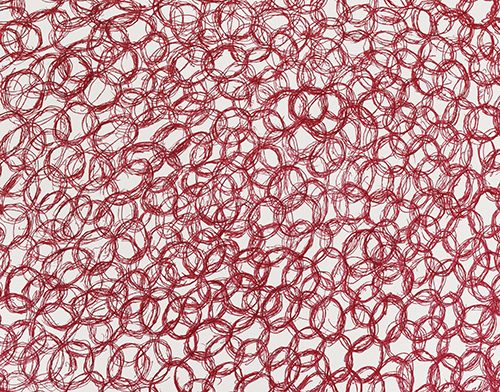 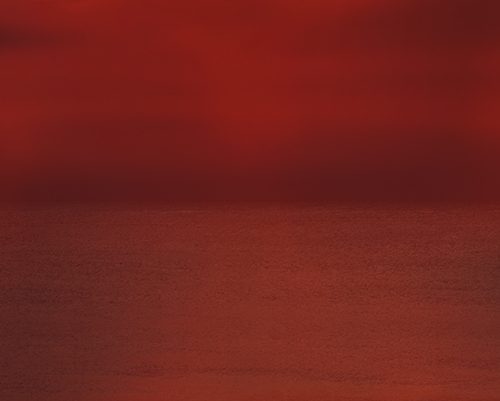 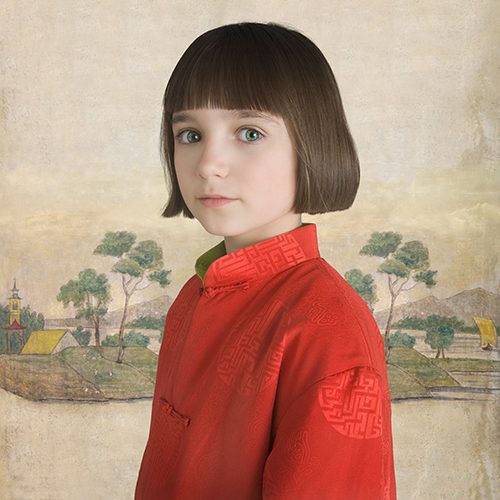 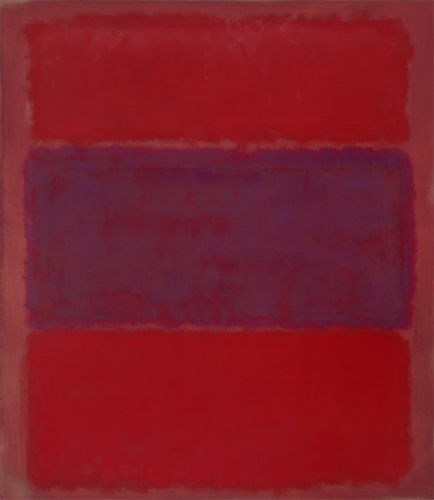