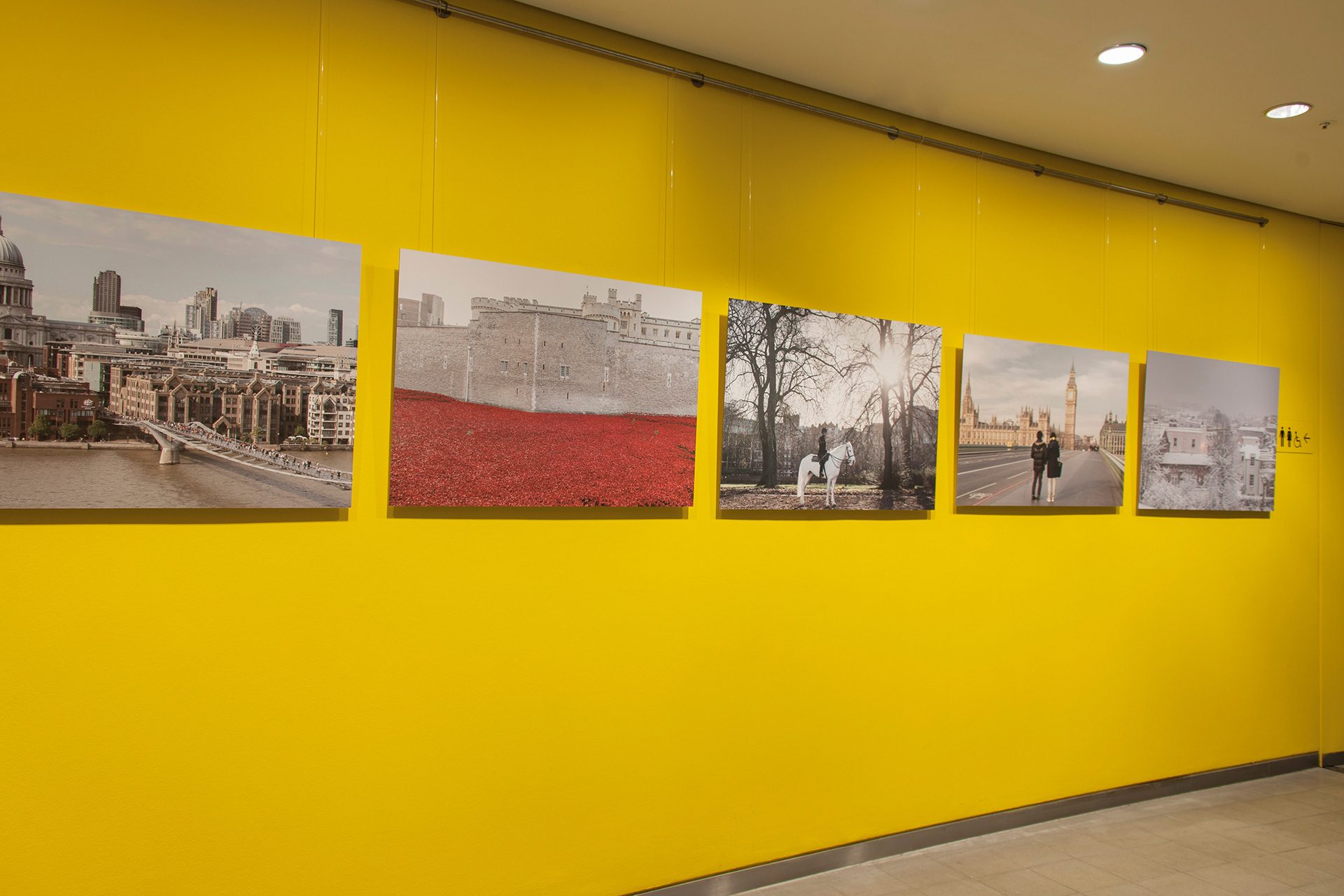 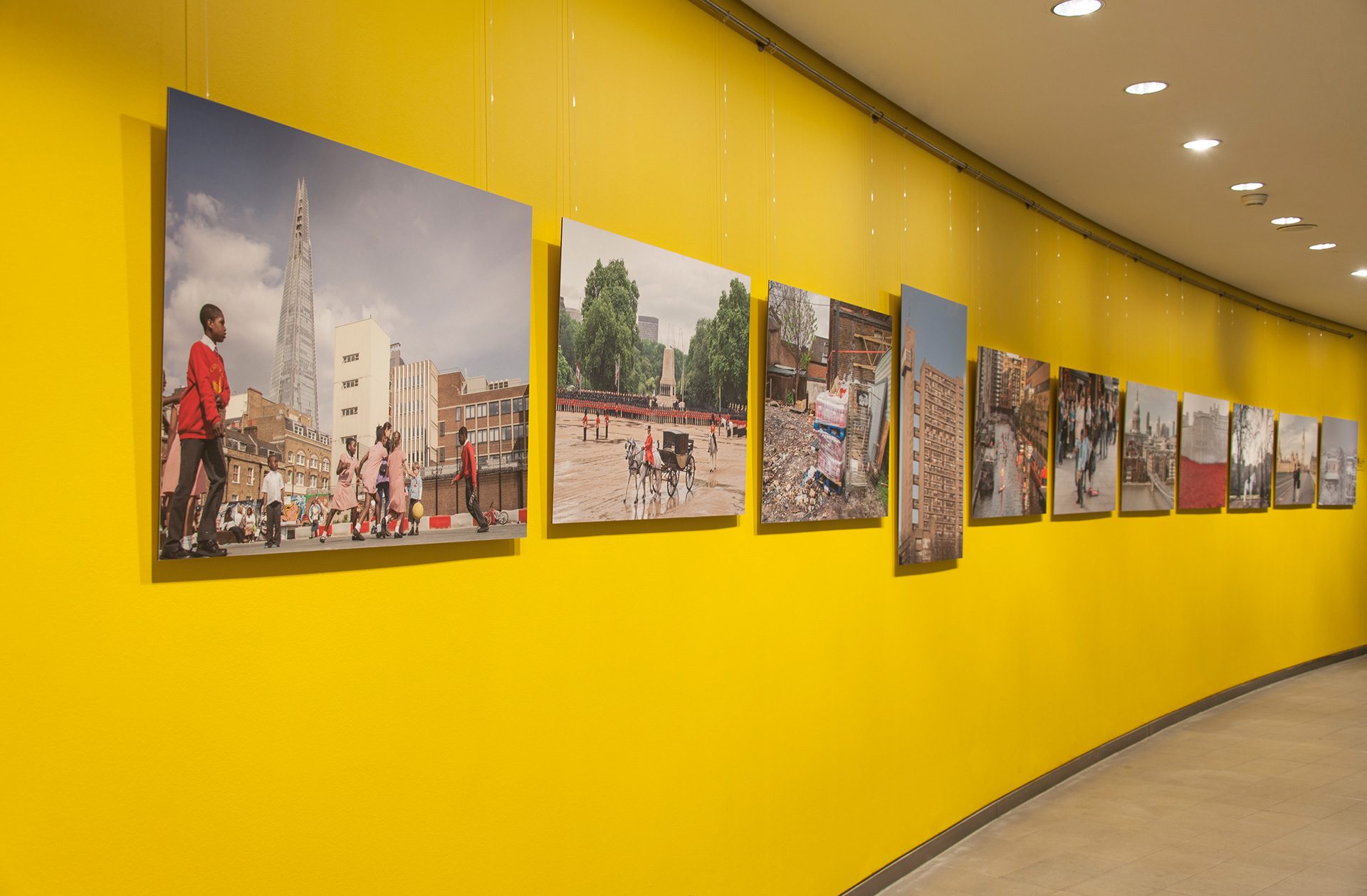 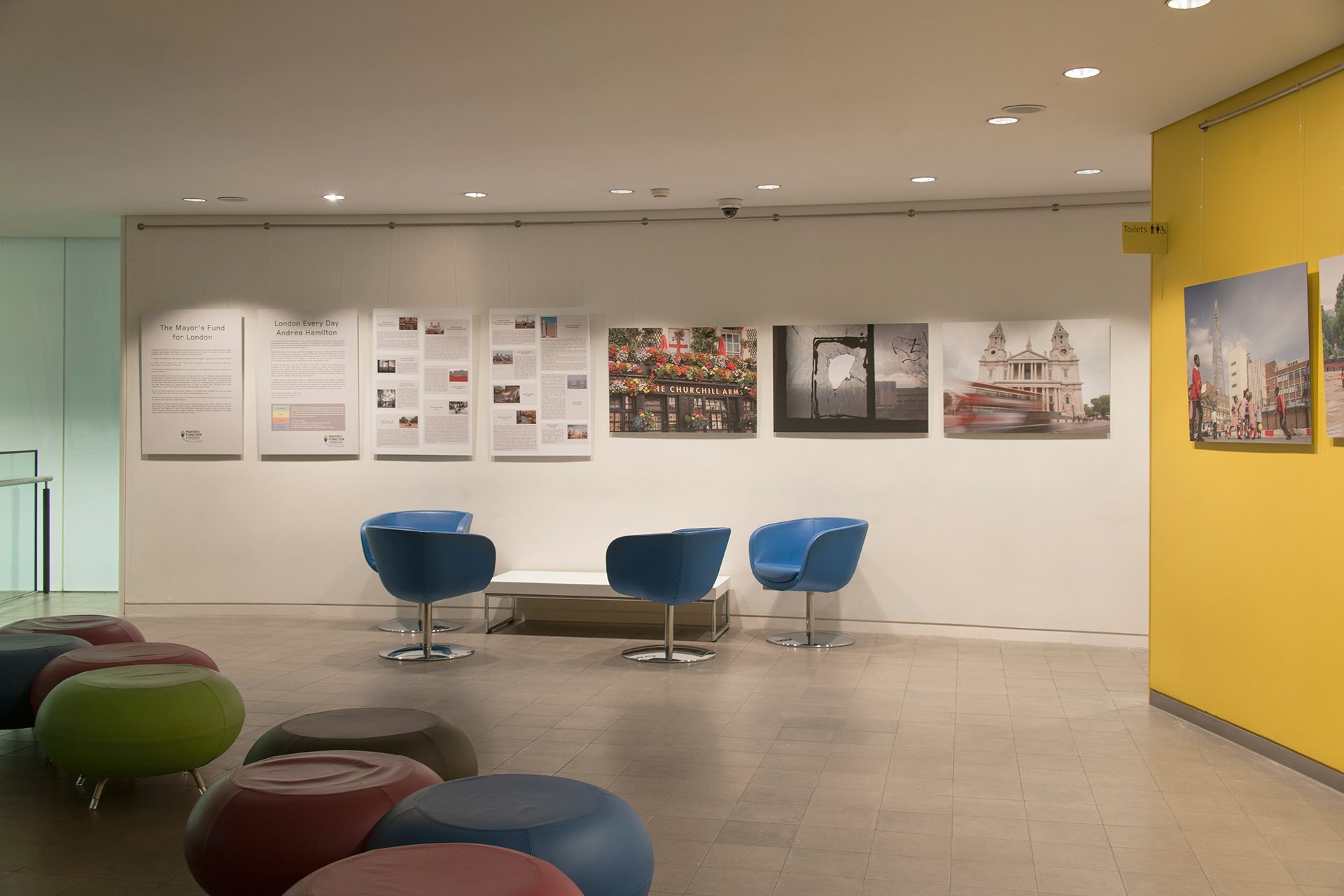 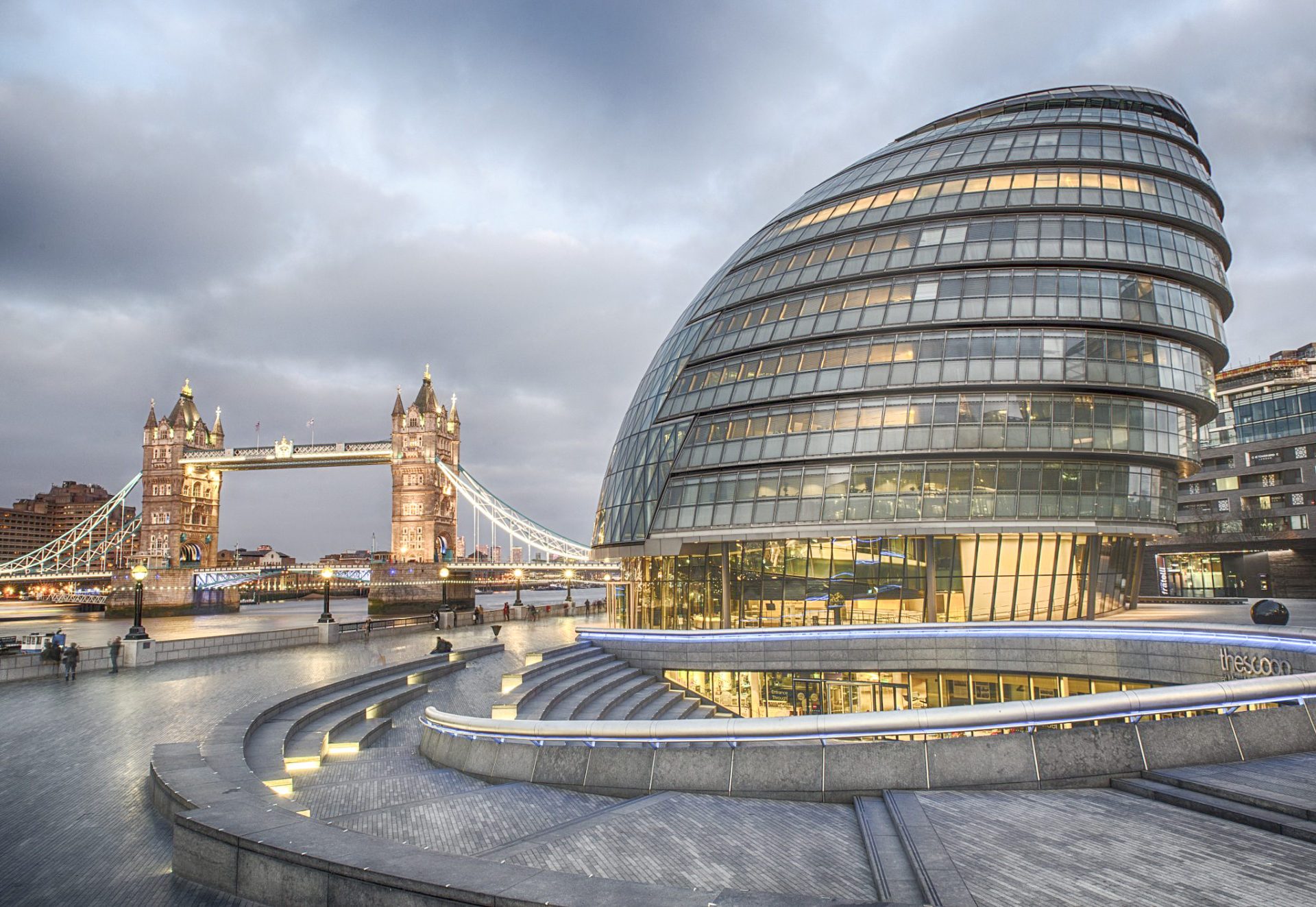 London Every Day is a celebration of the world’s greatest city, the extraordinary spaces and people that make up its unique character. A photographic exploration undertaken on foot, it is a record of both the familiar and the overlooked, revealing the spectacular to be found in ephemeral moments of daily life.

Award-winning artist Andrea Hamilton’s images trace the year through the changing colours of its seasons and customs. London landmarks, hidden spaces and parks in the heart of the city appear alongside locations easily reached within a day trip: St Paul’s Cathedral, Bold Tendencies art project in a Peckham car park, festivals in Hyde Park, quiet backstreets and days at Ascot Racecourse, among other sites.

A limited edition coffee-table book, in collaboration with Booth-Clibborn Editions, showcases the complete body of work. The format provides an exceptional opportunity to celebrate what is so special about this city, captured in images by Andrea Hamilton, while contributing to a vital network that supports young Londoners, who will ensure its future as the greatest city on Earth. All proceeds aid The Mayor’s Fund for London.