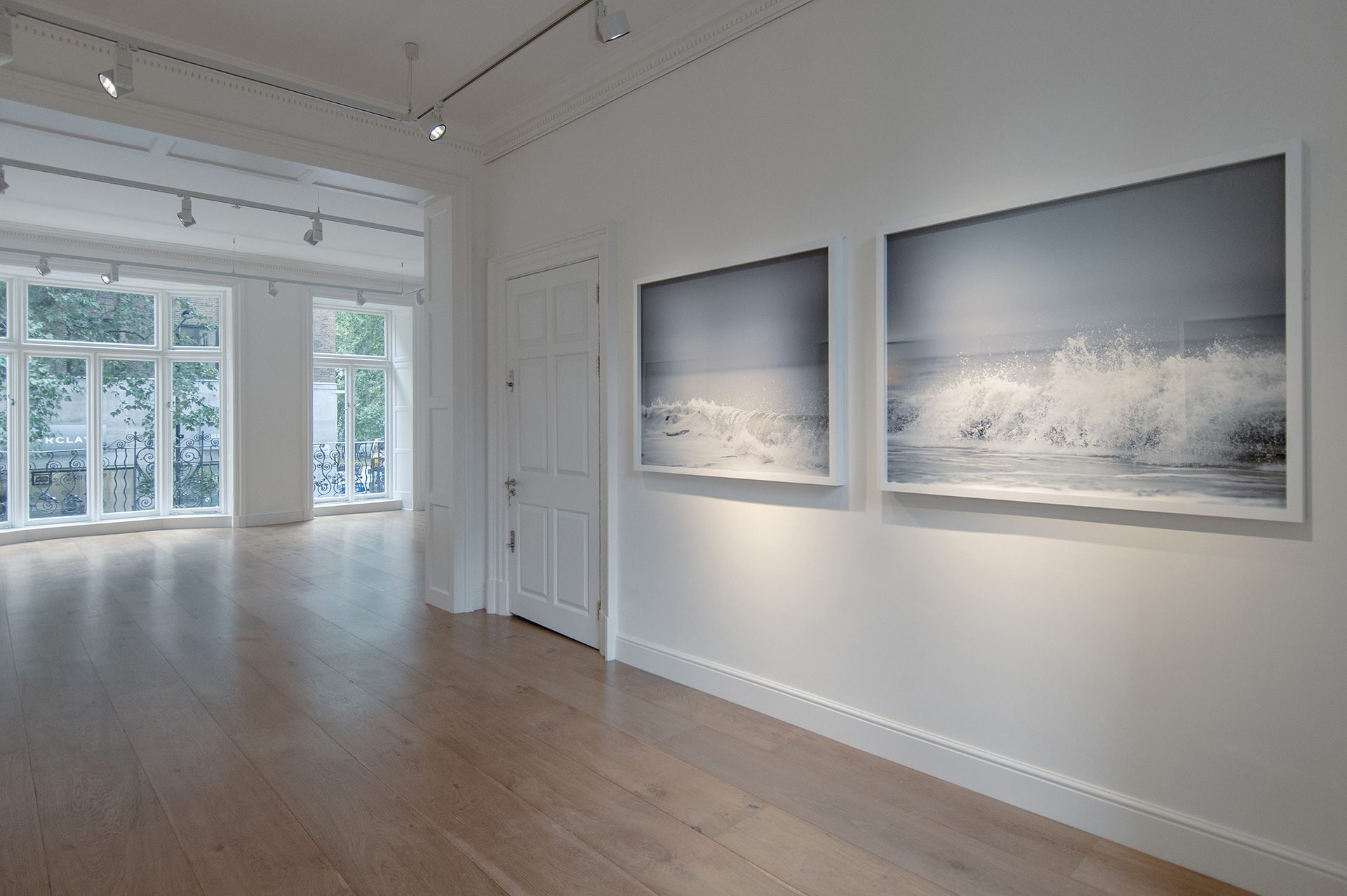 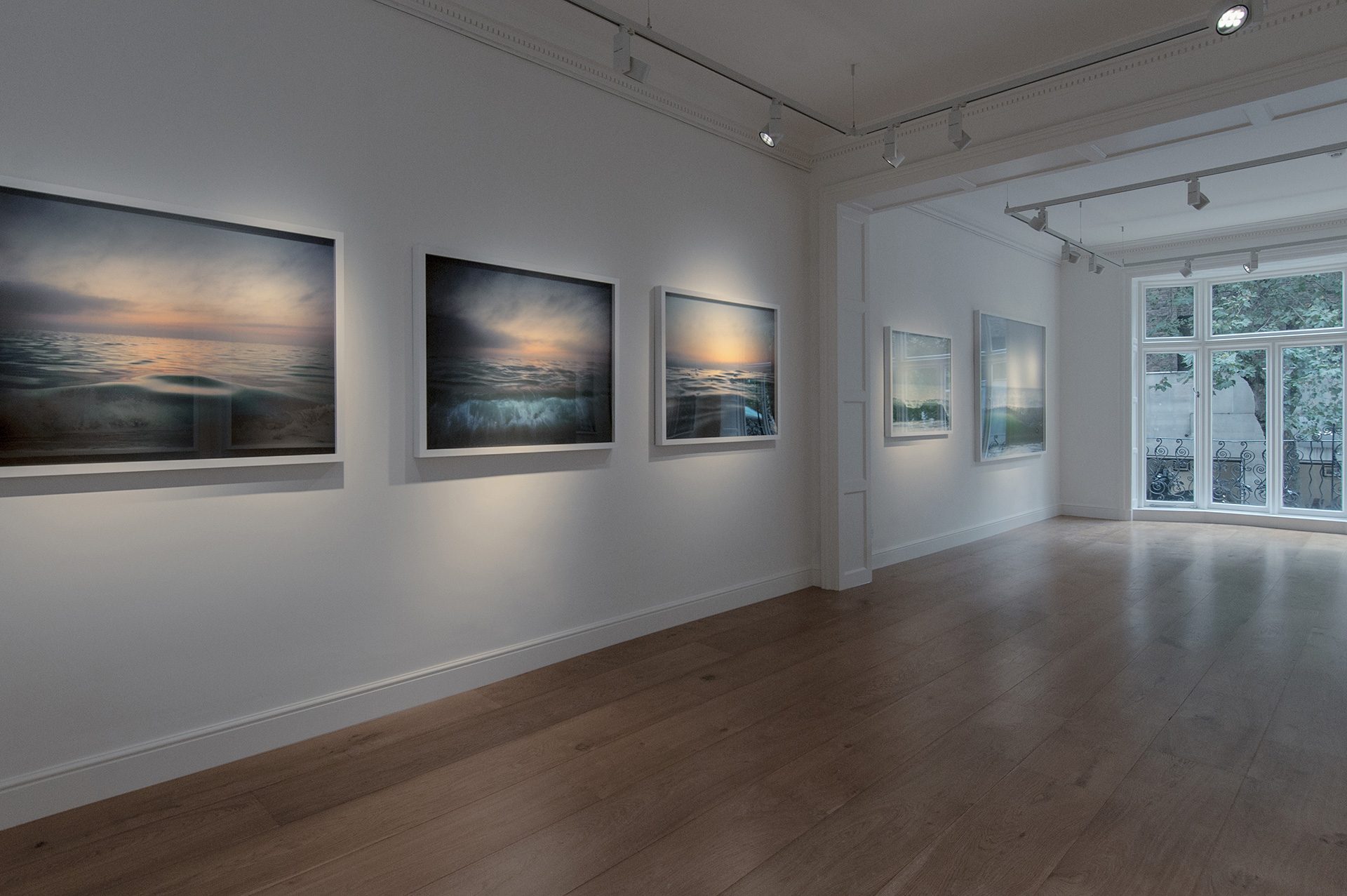 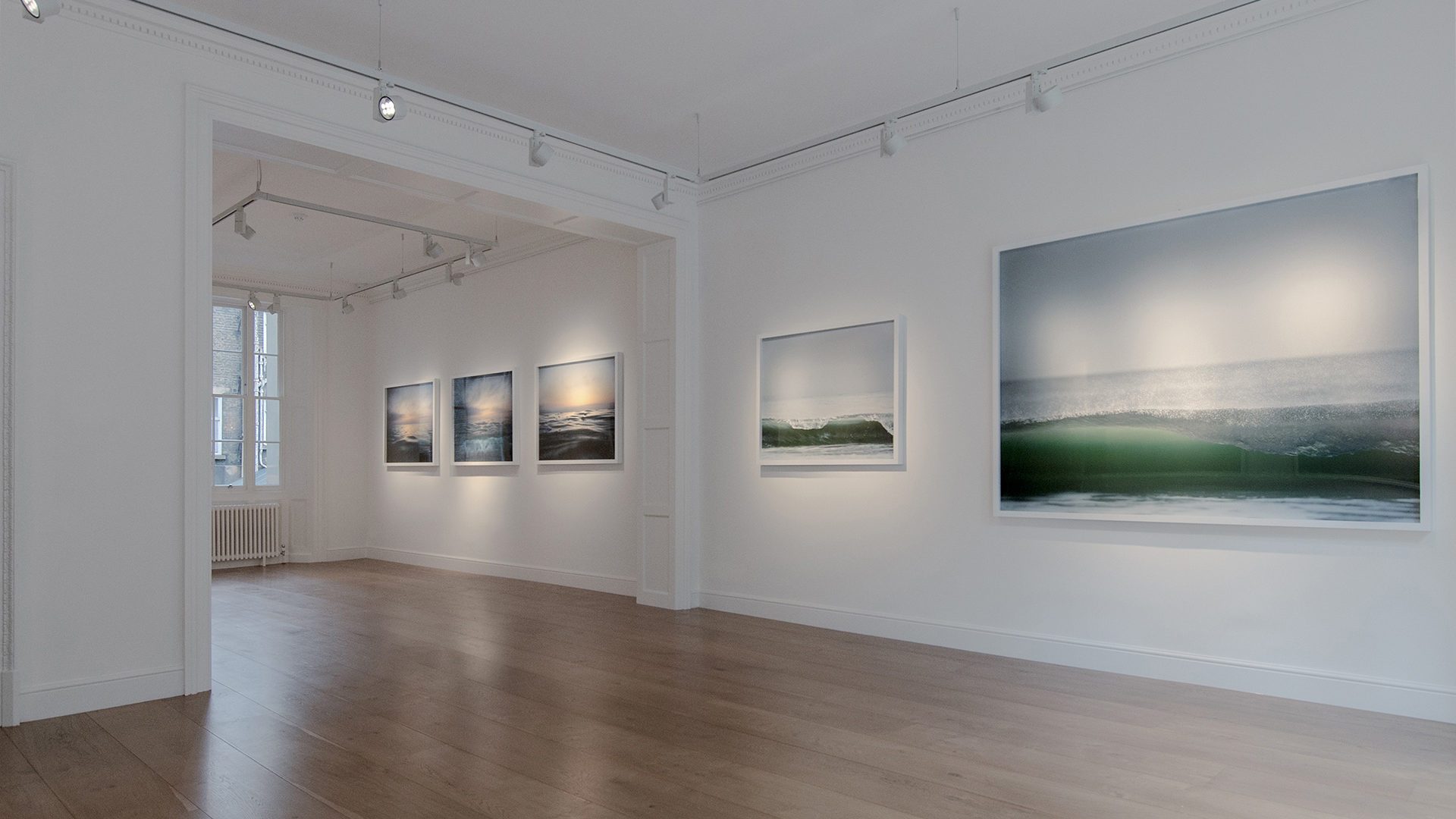 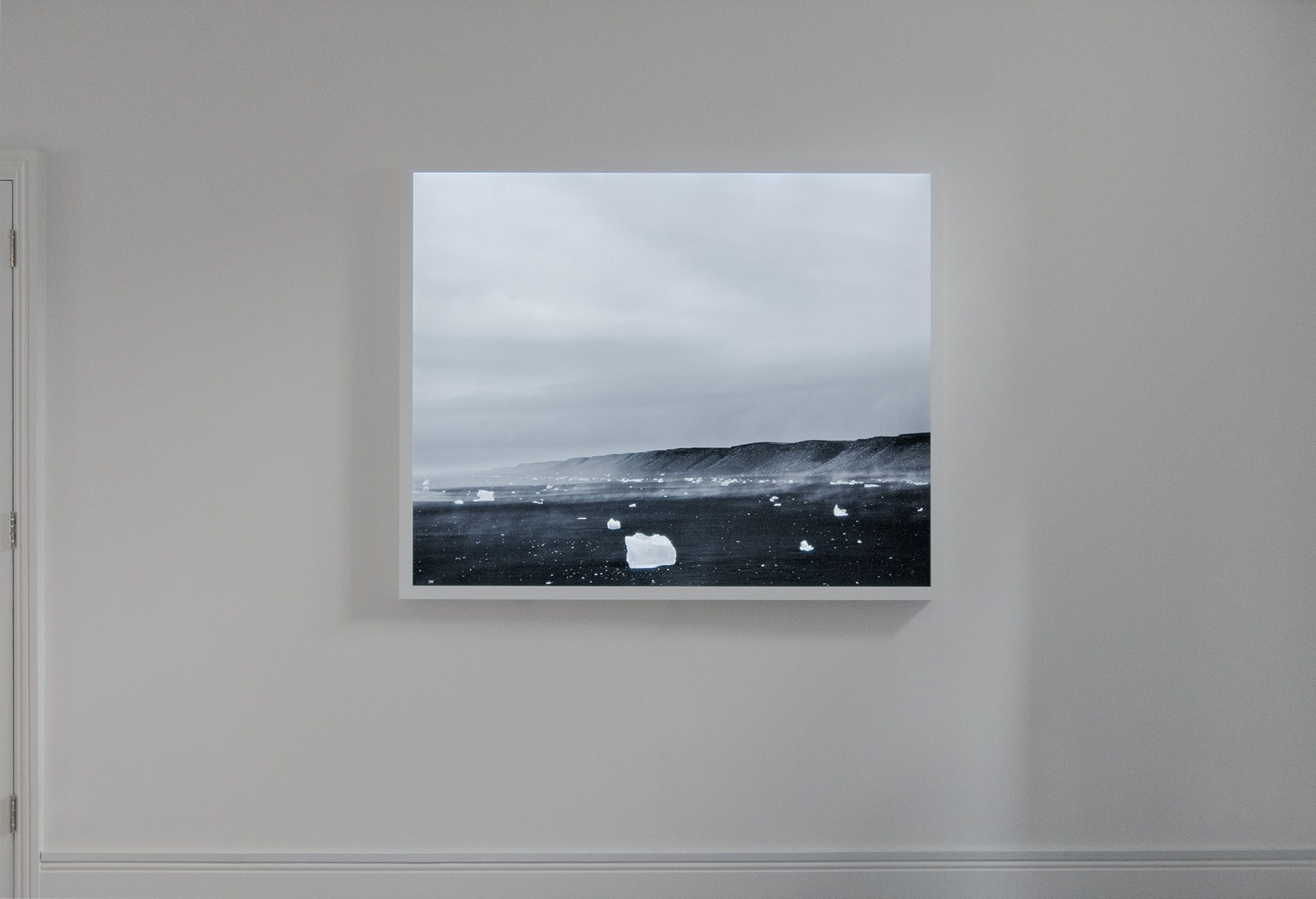 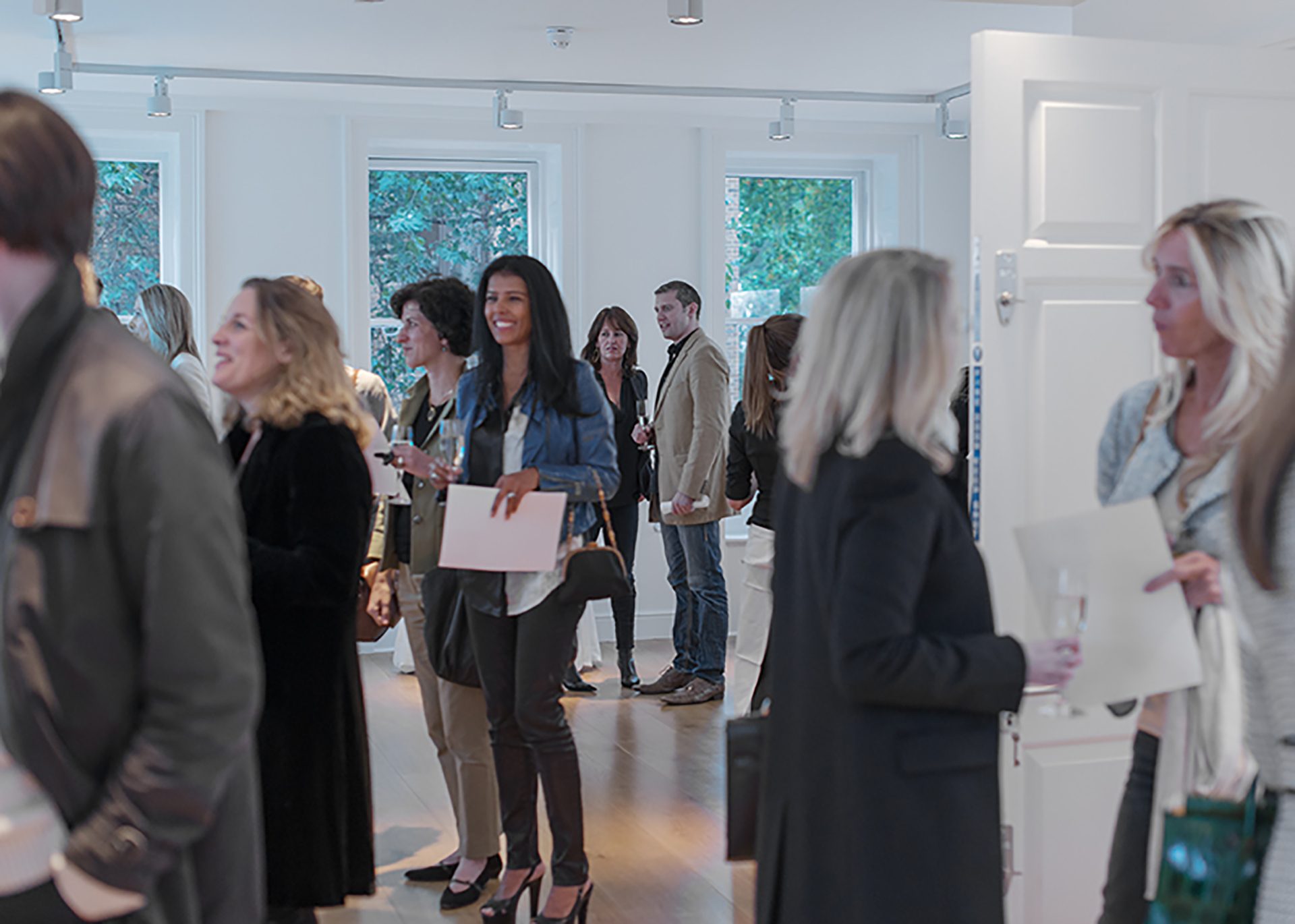 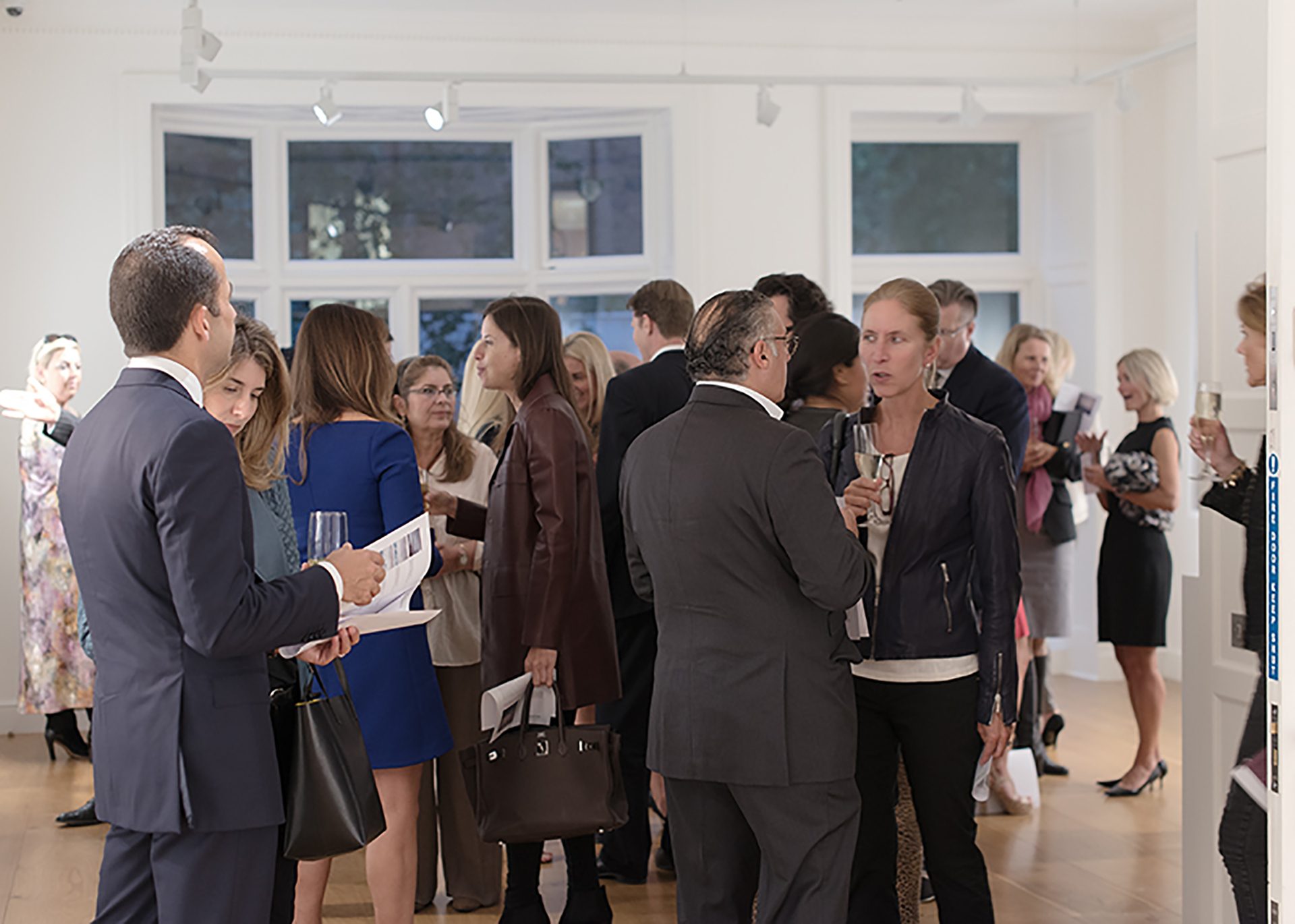 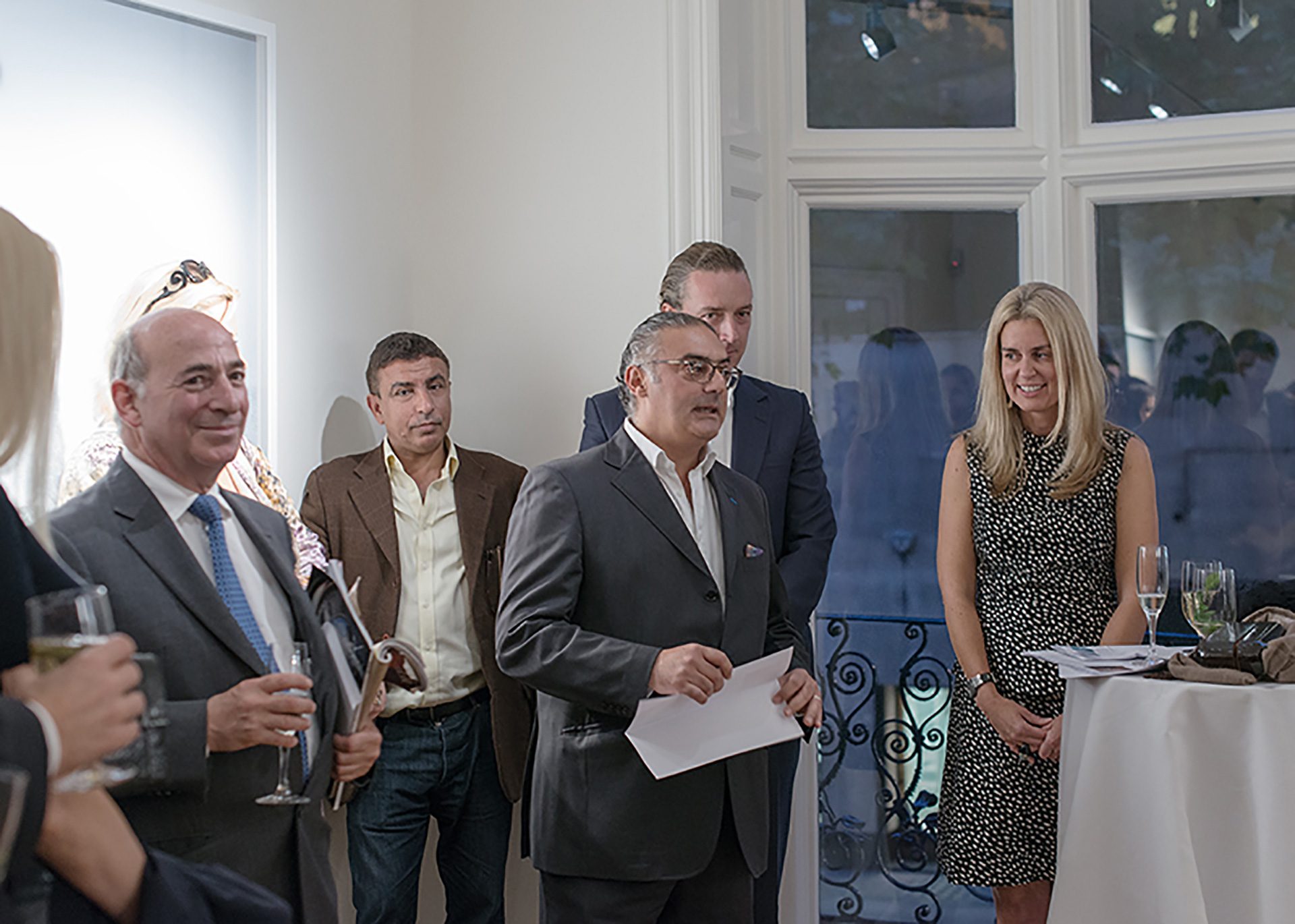 The exhibition Water Works features two bodies of work on the notion of ‘water’. The projects Tidal Resonance and Luminous Icescapes were developed over the past few years in Florida, Alaska and Iceland. Both series of images are placed in relation to each other and also to the gallery space and to the movement of the viewer.
The photographs in Tidal Resonance depict the echoes, natural sounds and languages of the ocean. Hamilton aims to grasp the essence of haiku poems, a very short form of Japanese poetry often represented by the juxtaposition of two images or ideas and a cutting word between them. Haiku poems have the power to provoke images, impressions and traces of memory in the reader’s minds. Haiku transforms a short sentence into an imaginary photograph. In Tidal Resonance, the artist approaches the subject from this poetic perspective, while in Luminous Icescapes she looks at the importance of climate change through the representation of sculptural icebergs that appeared like diamonds scattered on the beach. For all their monumentality, they are vulnerable and contingent, caught in a moment of melting, fracturing, depleting, returning to the ocean. Throughout her work, Hamilton addresses the contemporary anxieties surrounding our changing natural world and speaks to our human values and our relationship with the environment and the world.