A photograph is a secret about a secret. The more it tells you the less you know. 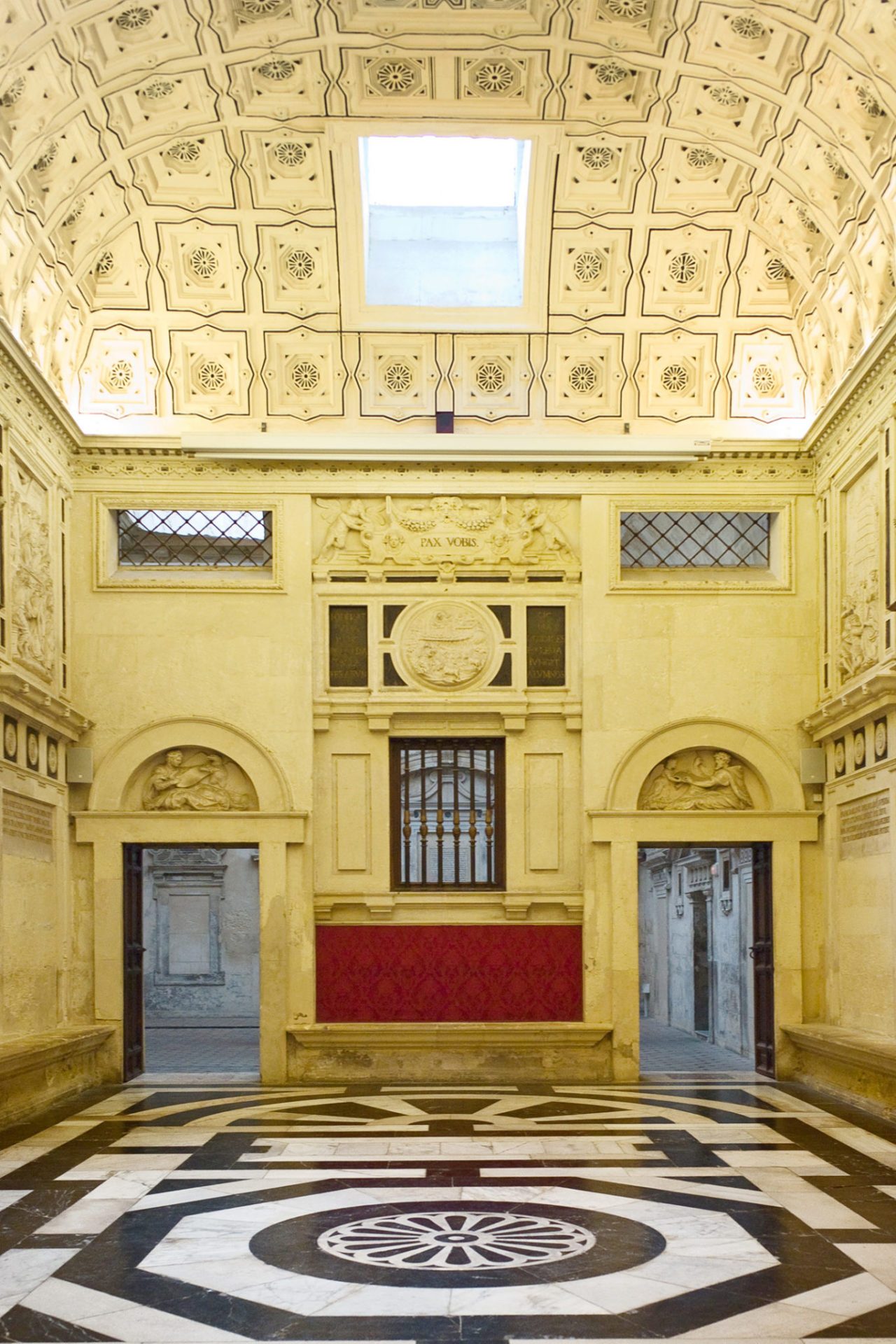 “The poetic image is not an echo of the past.
On the contrary: through the brilliance of any image,
the distant past resounds with echoes.”
— Gaston Bachelard

From the moment we are born we embark upon a lifetime relationship between us and space that it is only defined by time and experience. The differences between outside and inside are as sharp as the dialectics of yes and no, or for example, open and close. Philosophers, when confronted with space think in terms of being and non-being. Most of them think that everything takes form, even infinity. It is true that trying to imagine infinity seems very difficult as much as it is trying to imagine a perfect silence. This project is situated within this context in which a need to talk about the presence of the human being through its absence emerges. These photographs depict empty spaces that are full of energy as if someone has just left any of the rooms. An exhibition space, a corridor, an interior, a waiting room, it doesn’t matter. They are only the excuse for an event to occur. The notion of time is very important in the development of Traces. Sometimes a photograph represents a very particular moment that cannot be seen in another way. Other times it shows how time can be contained or expanded through representation and synthesis. For Hamilton, the interest of these photographs relies on establishing a link between two moments ―past and present―, apart from inviting the viewer to imagine their own story. How many stories can a single picture tell? As Diane Arbus used to say, a photograph is a secret about a secret. The more it tells you the less you know.