Between Two Worlds | The Poetics of Coastal Places 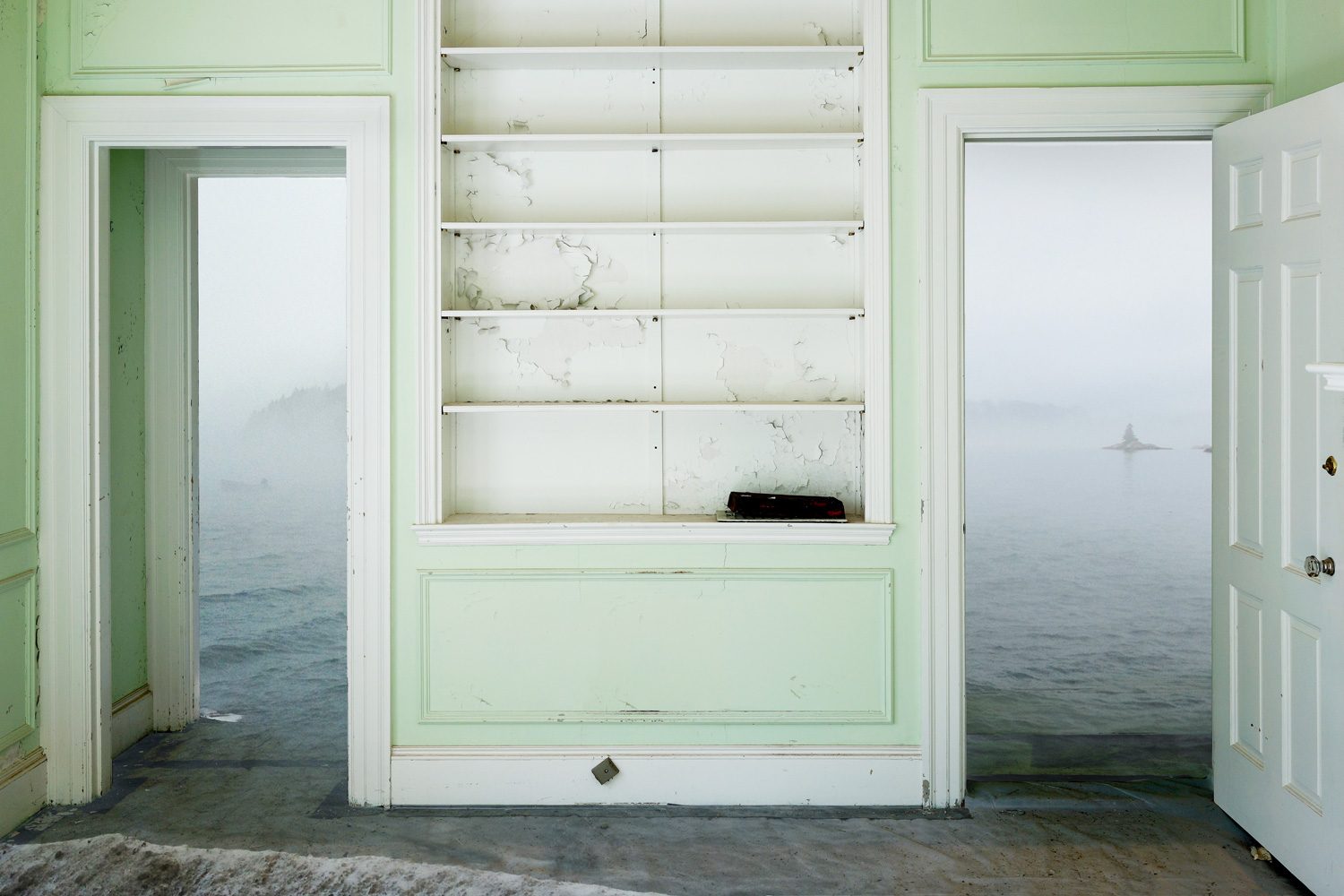 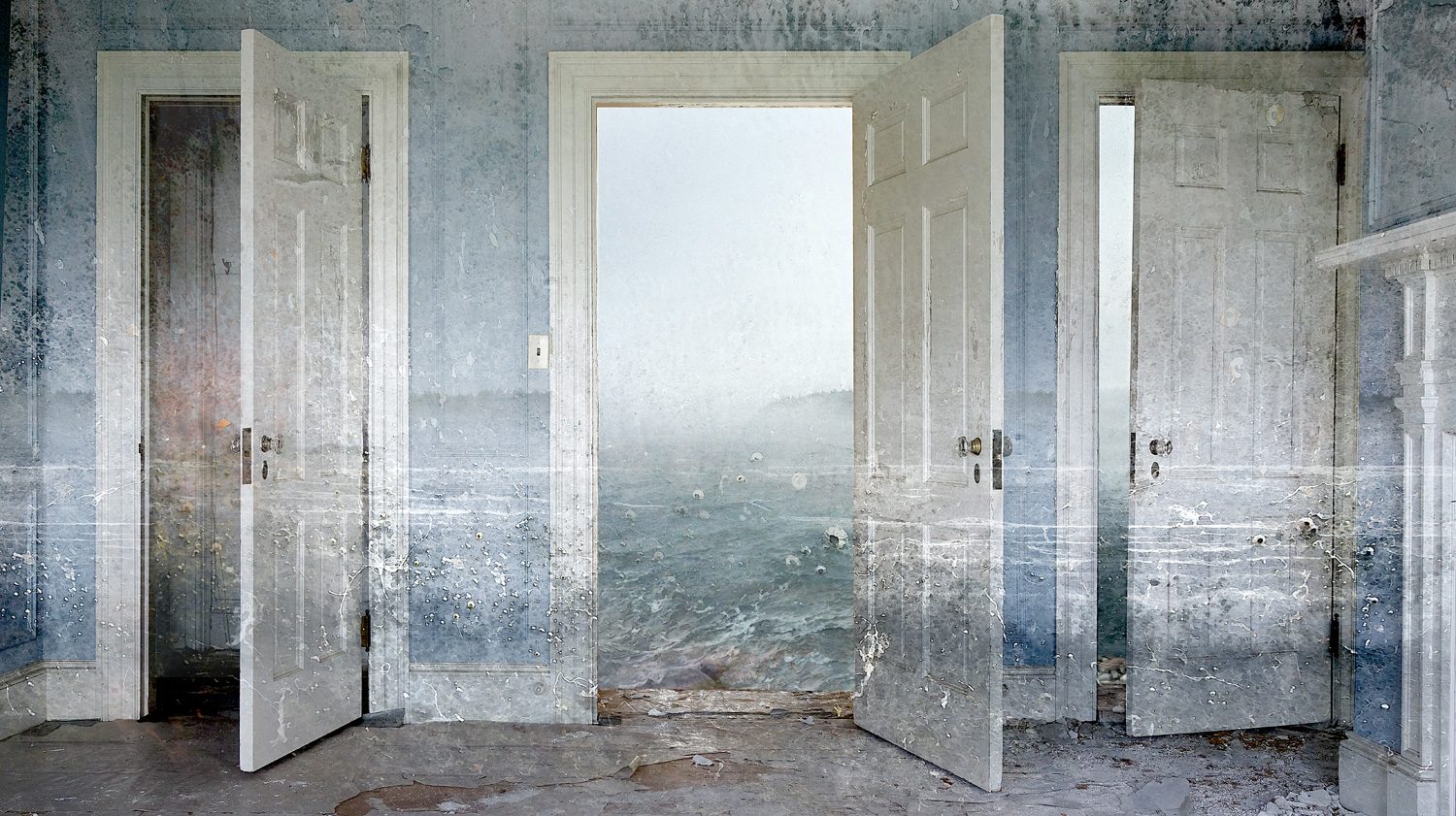 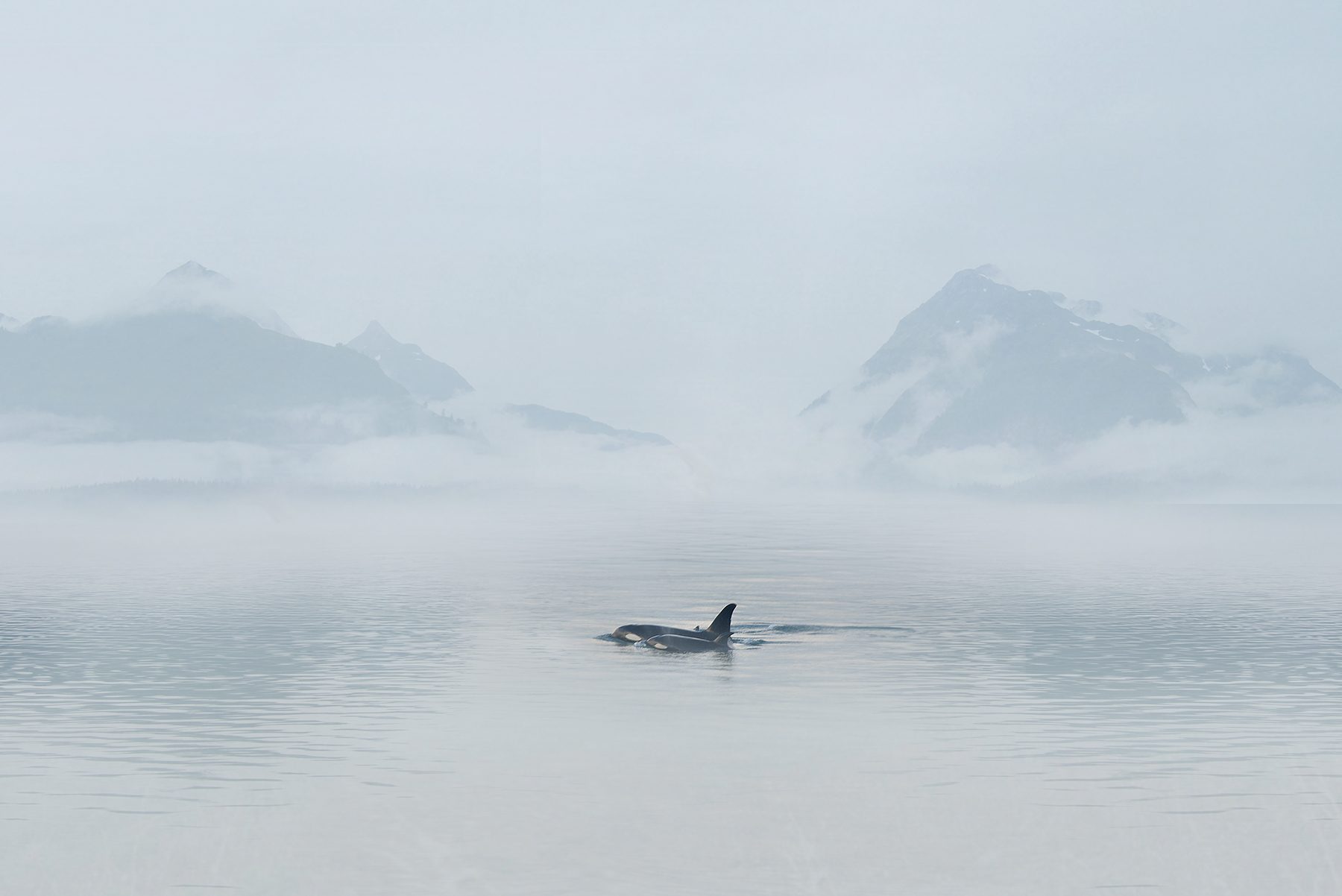 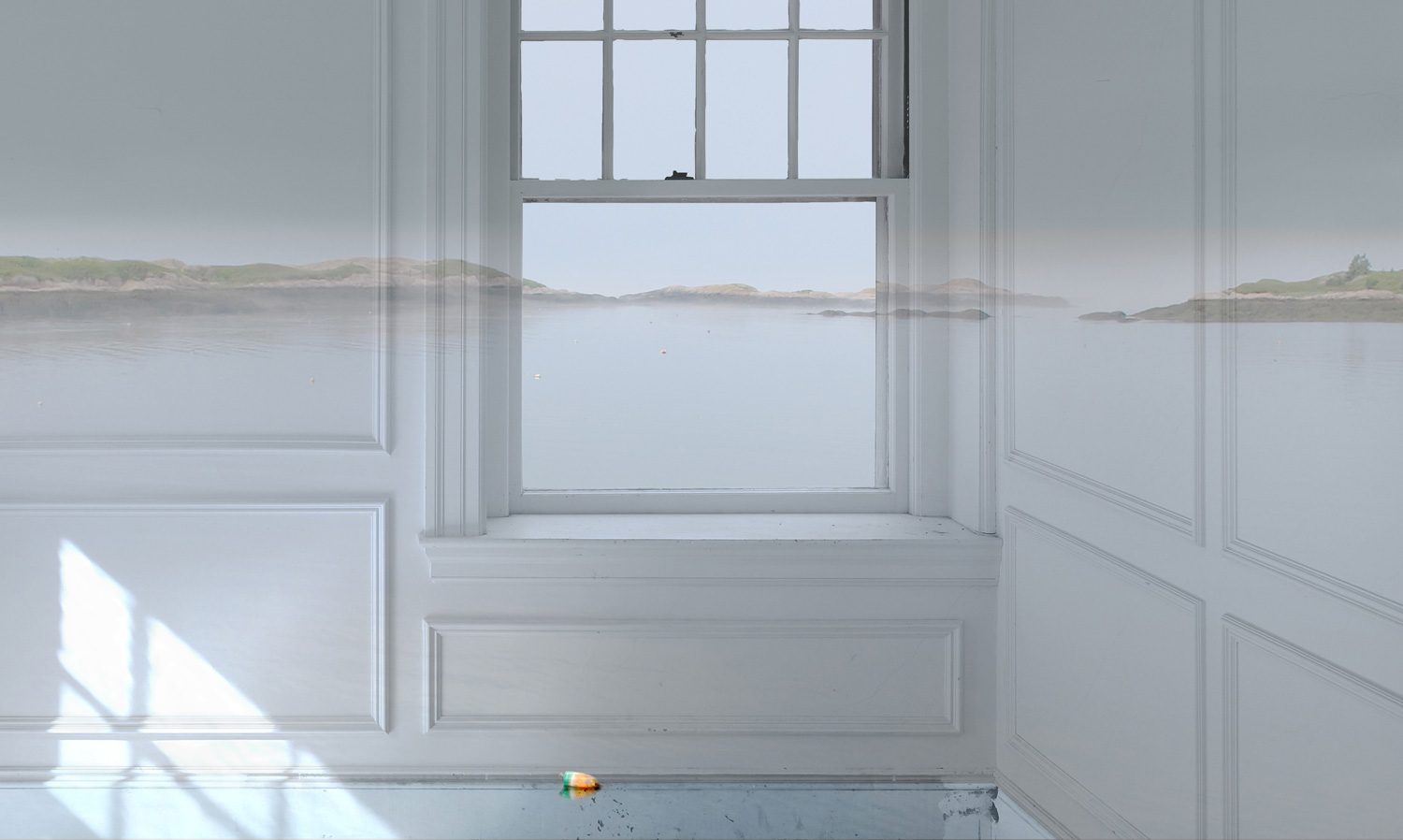 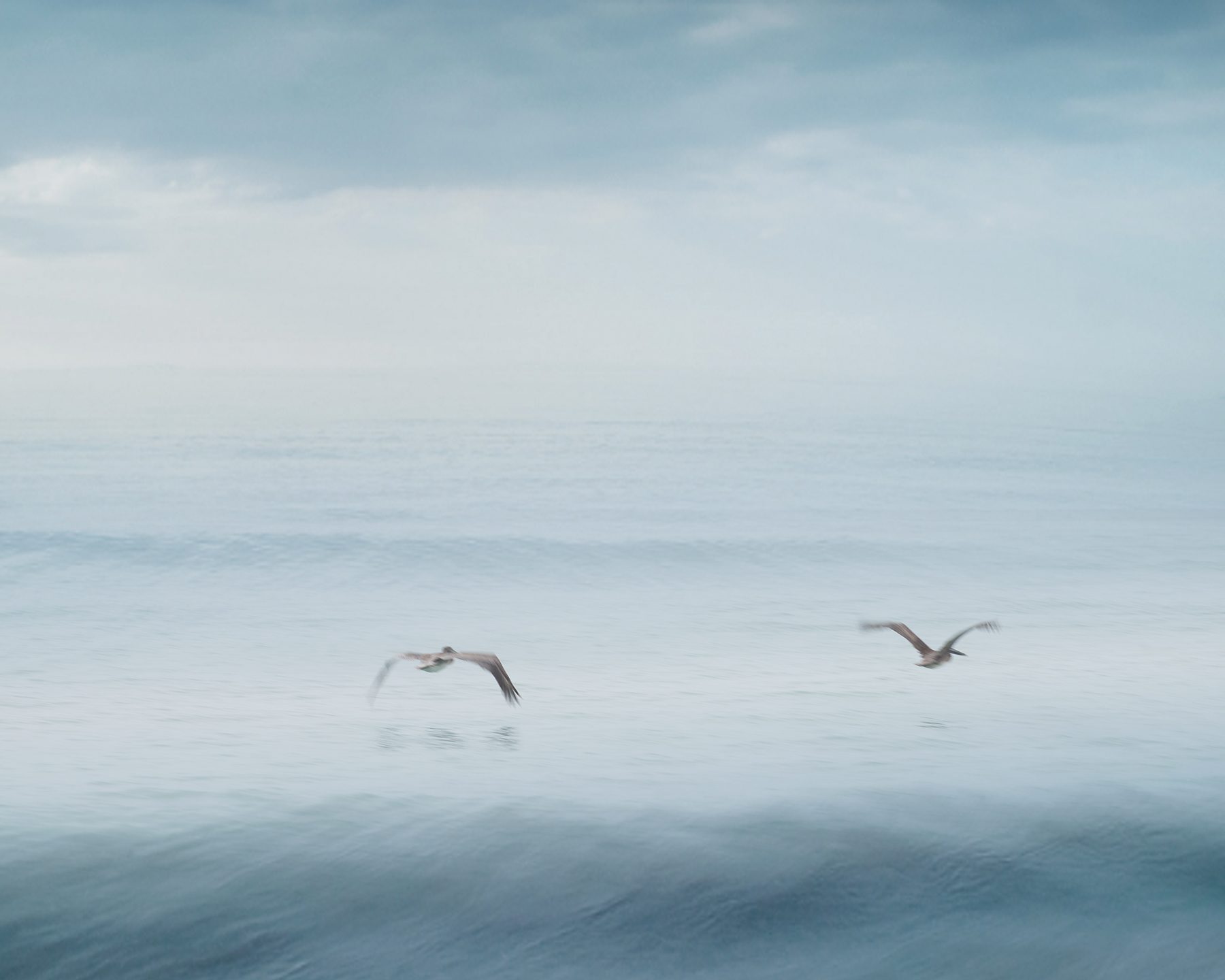 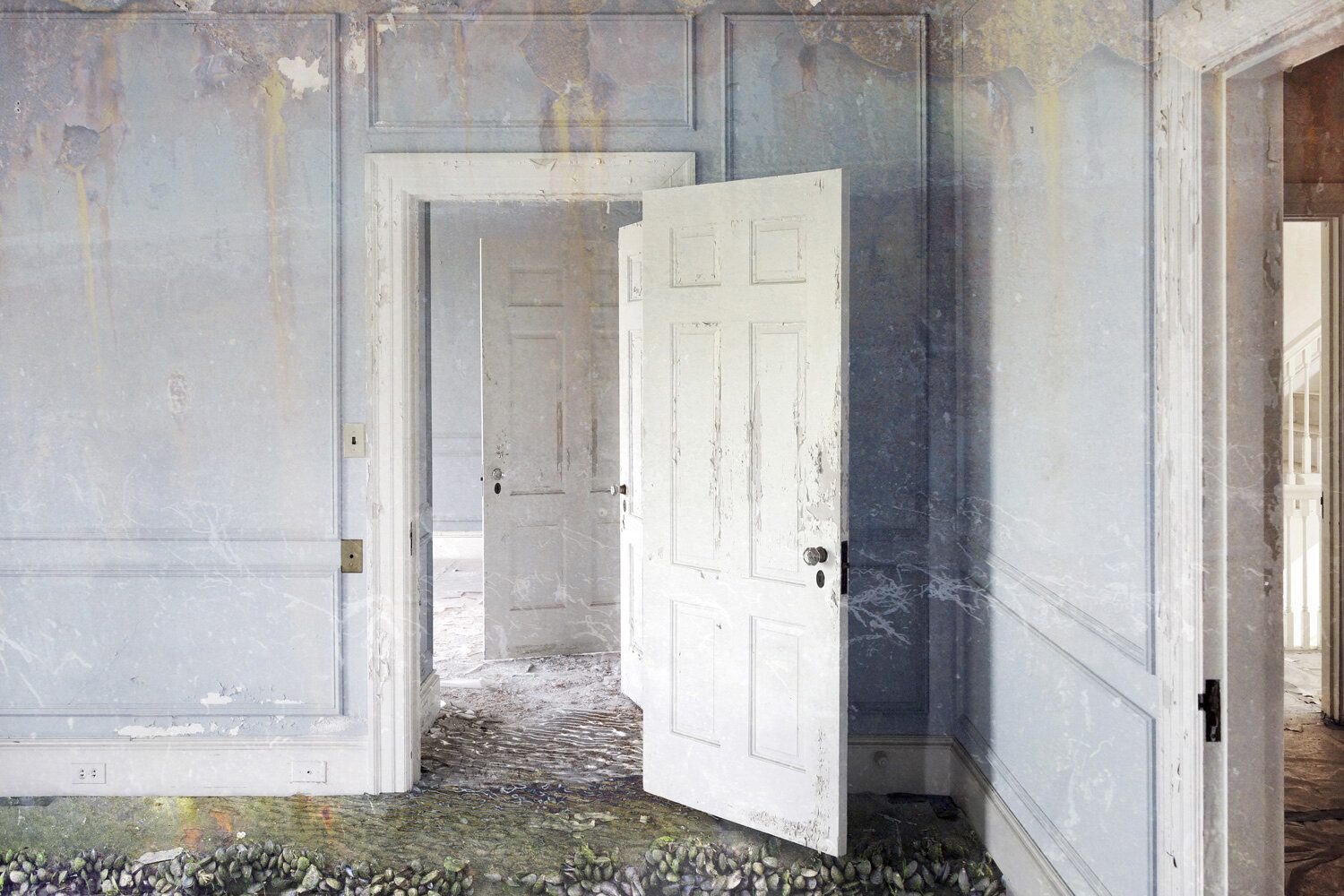 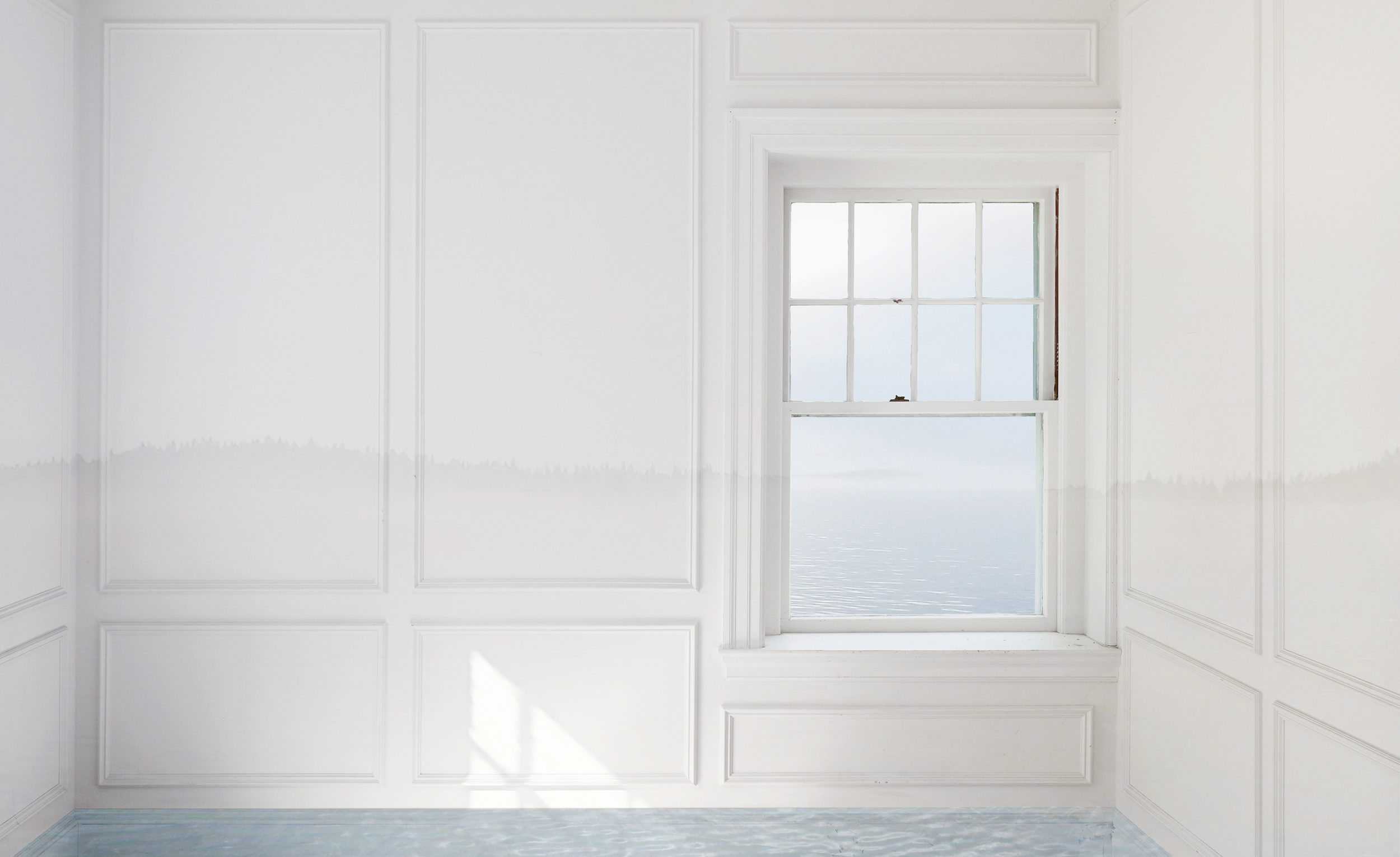 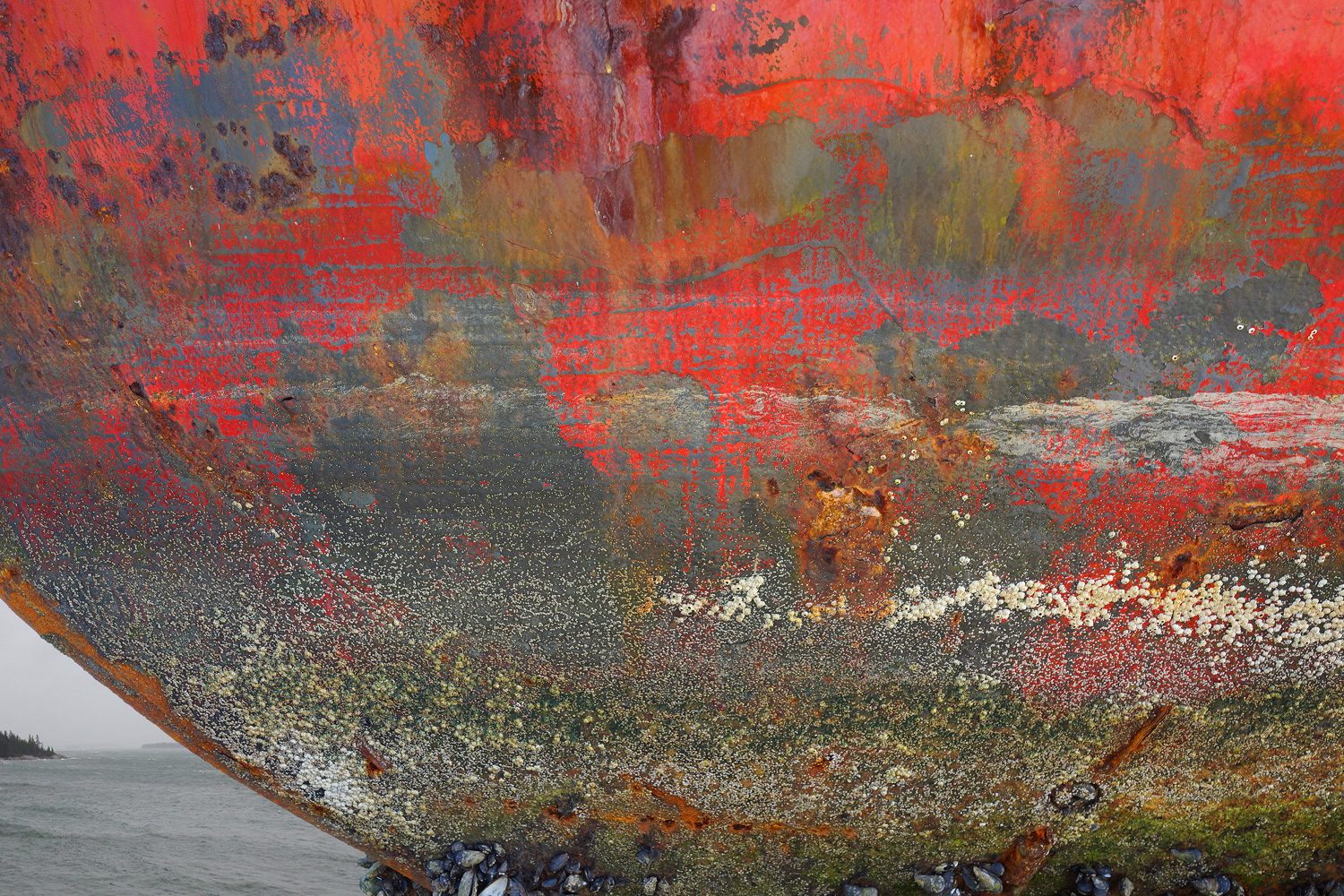 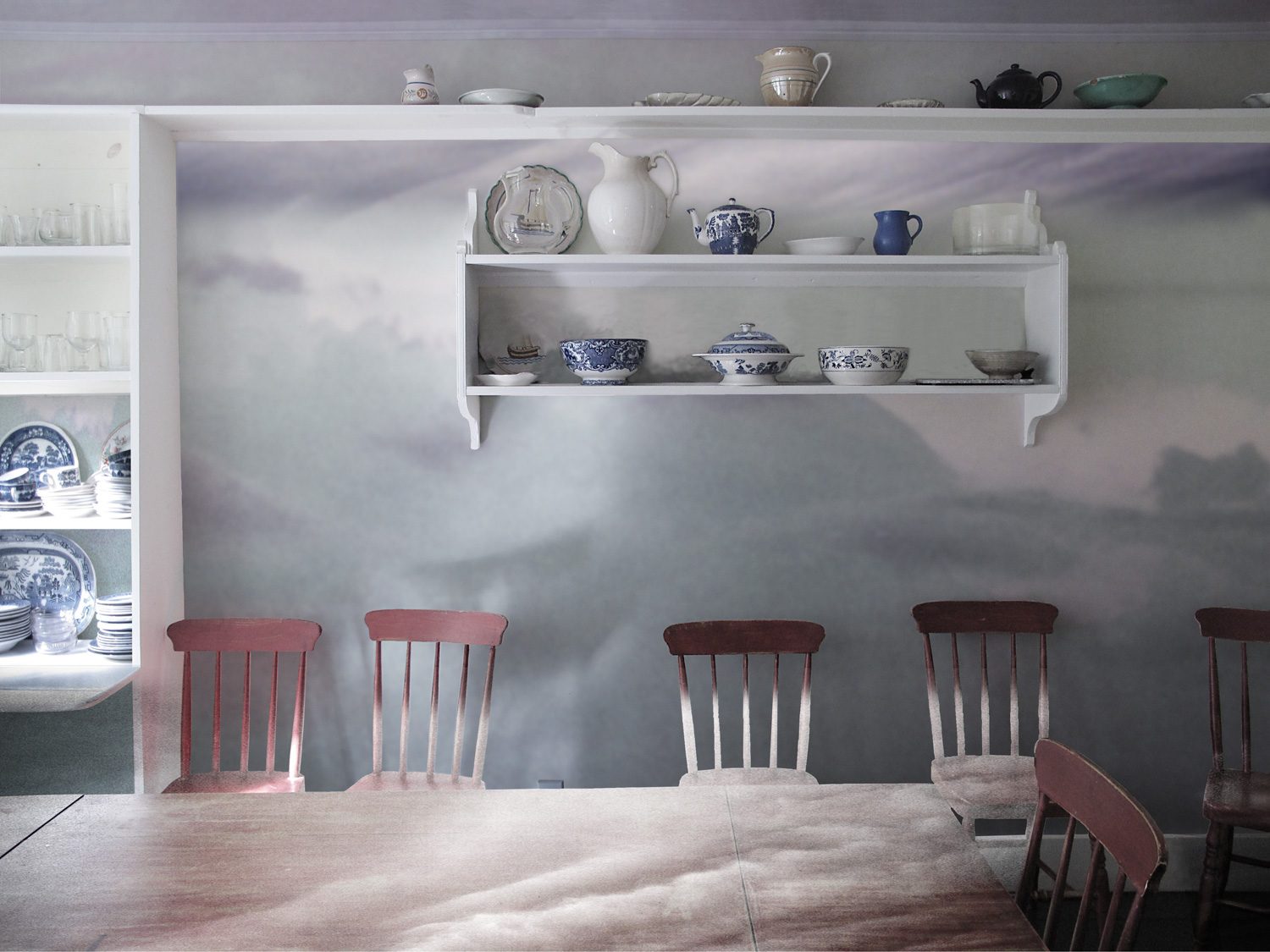 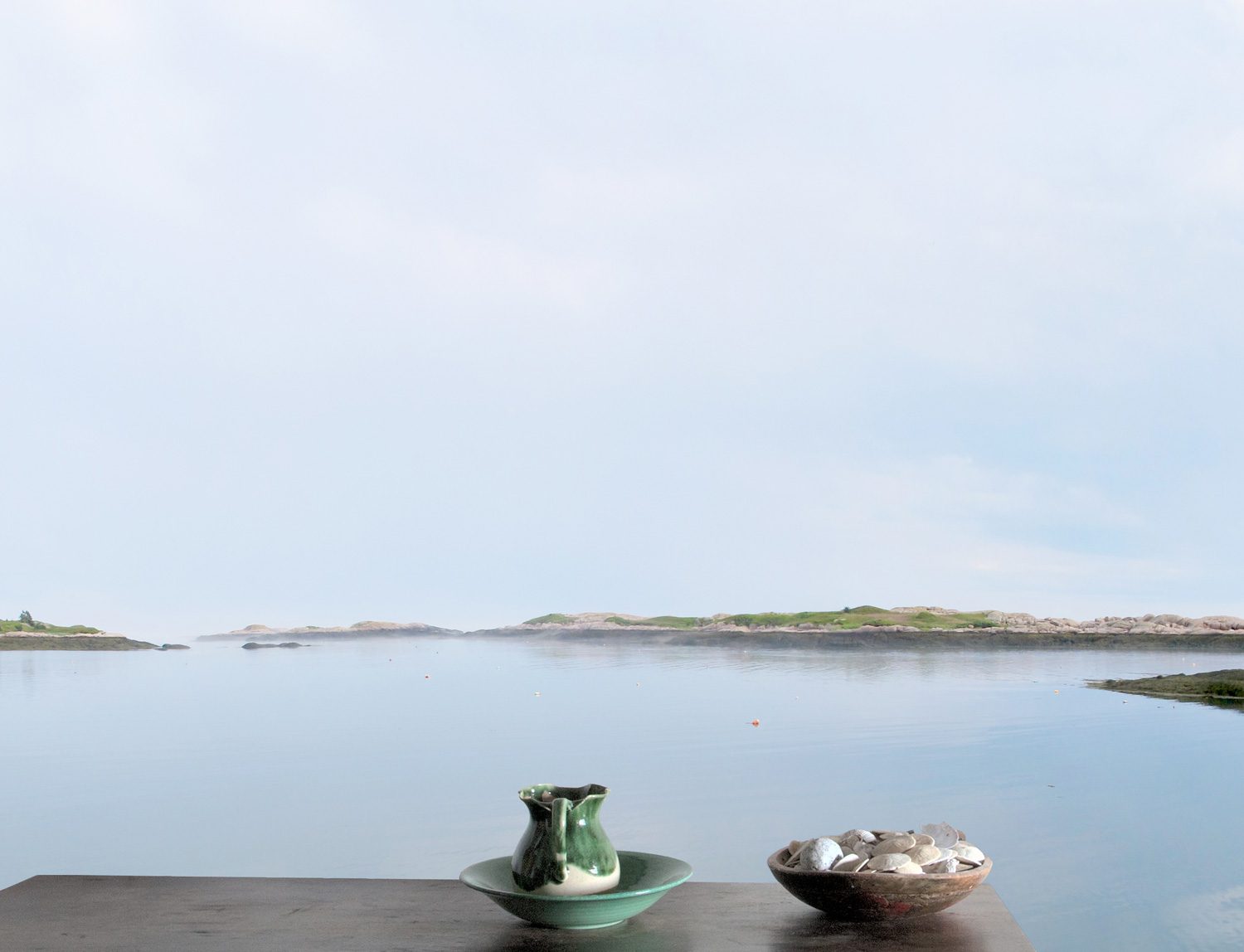 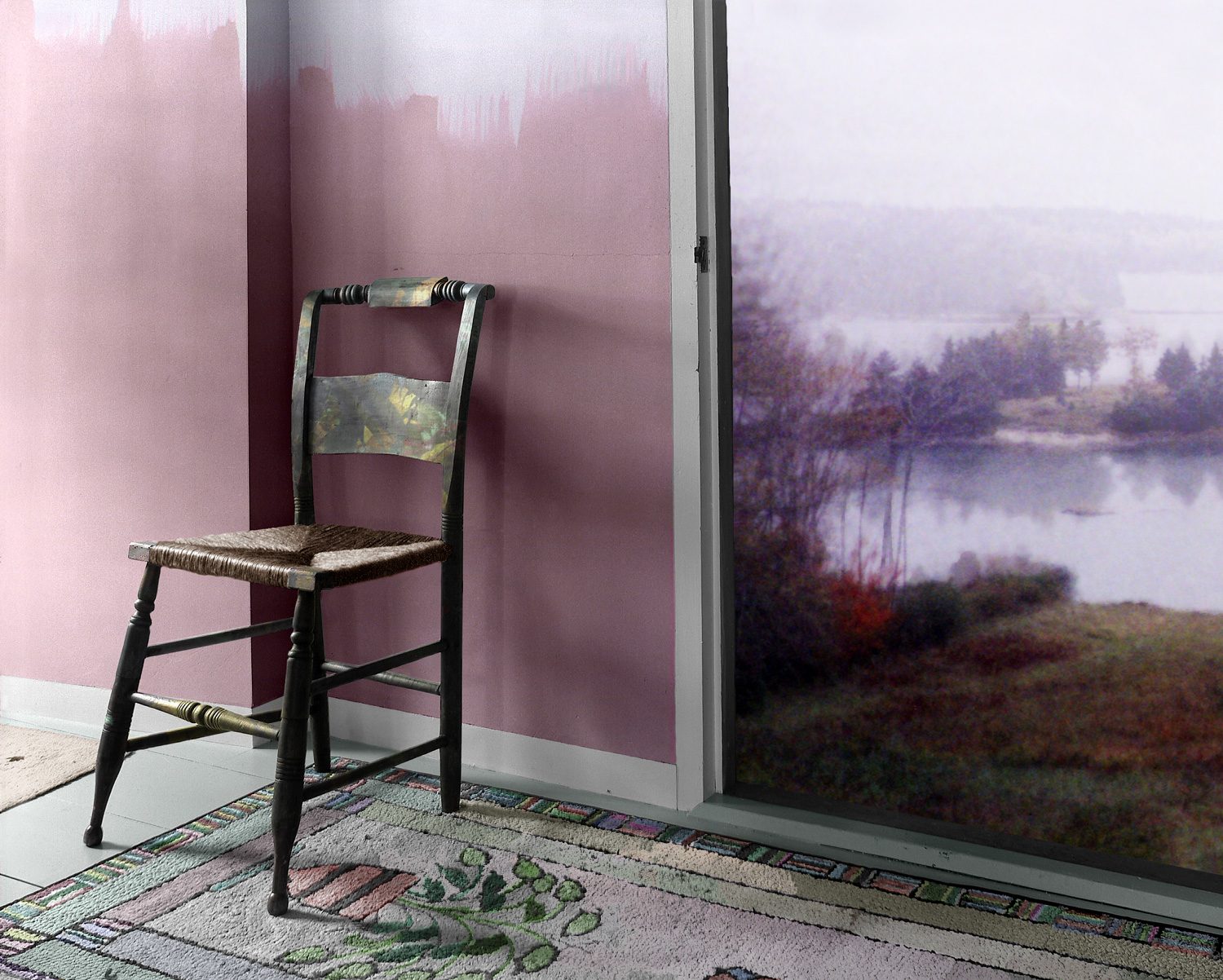 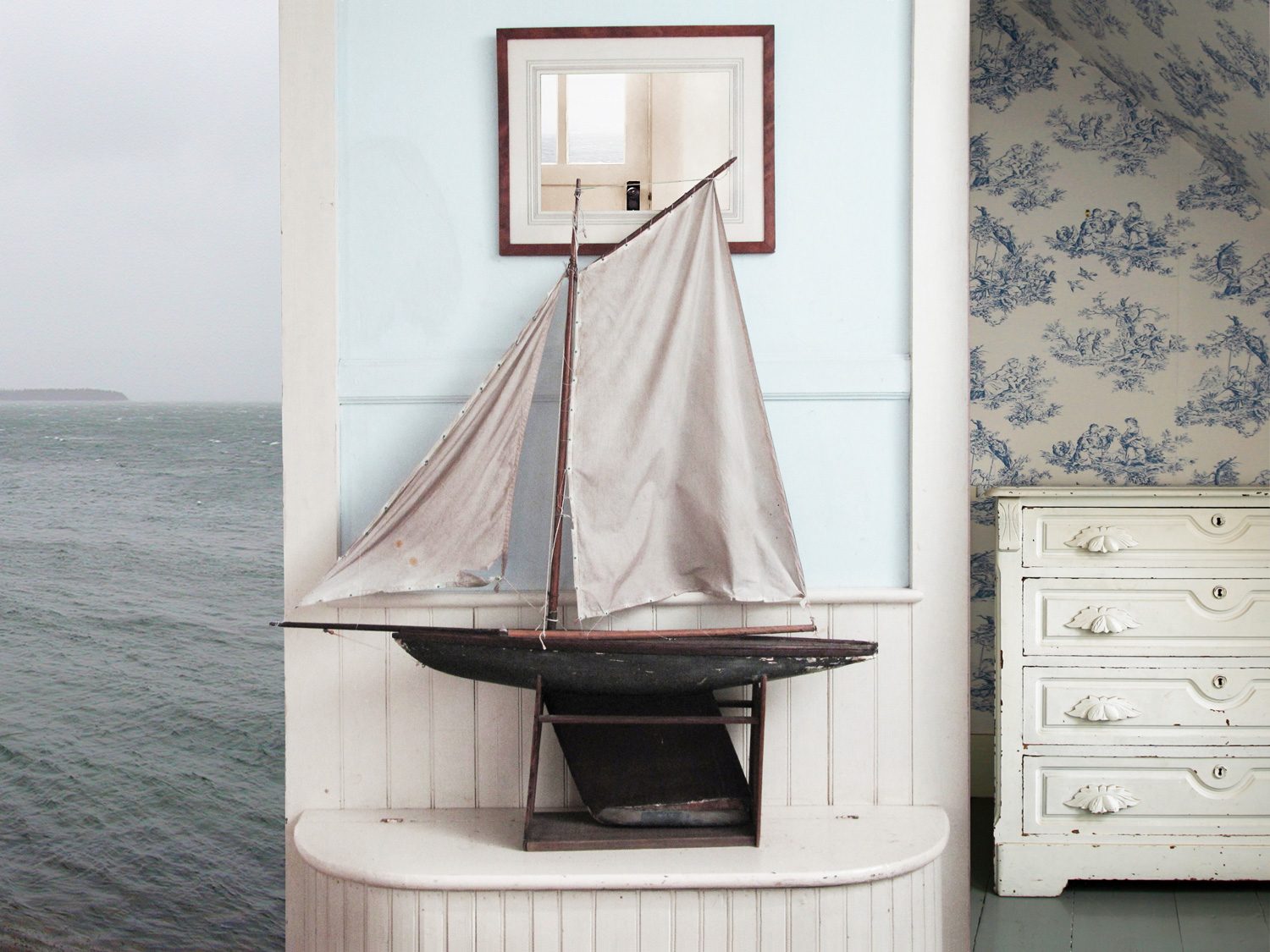 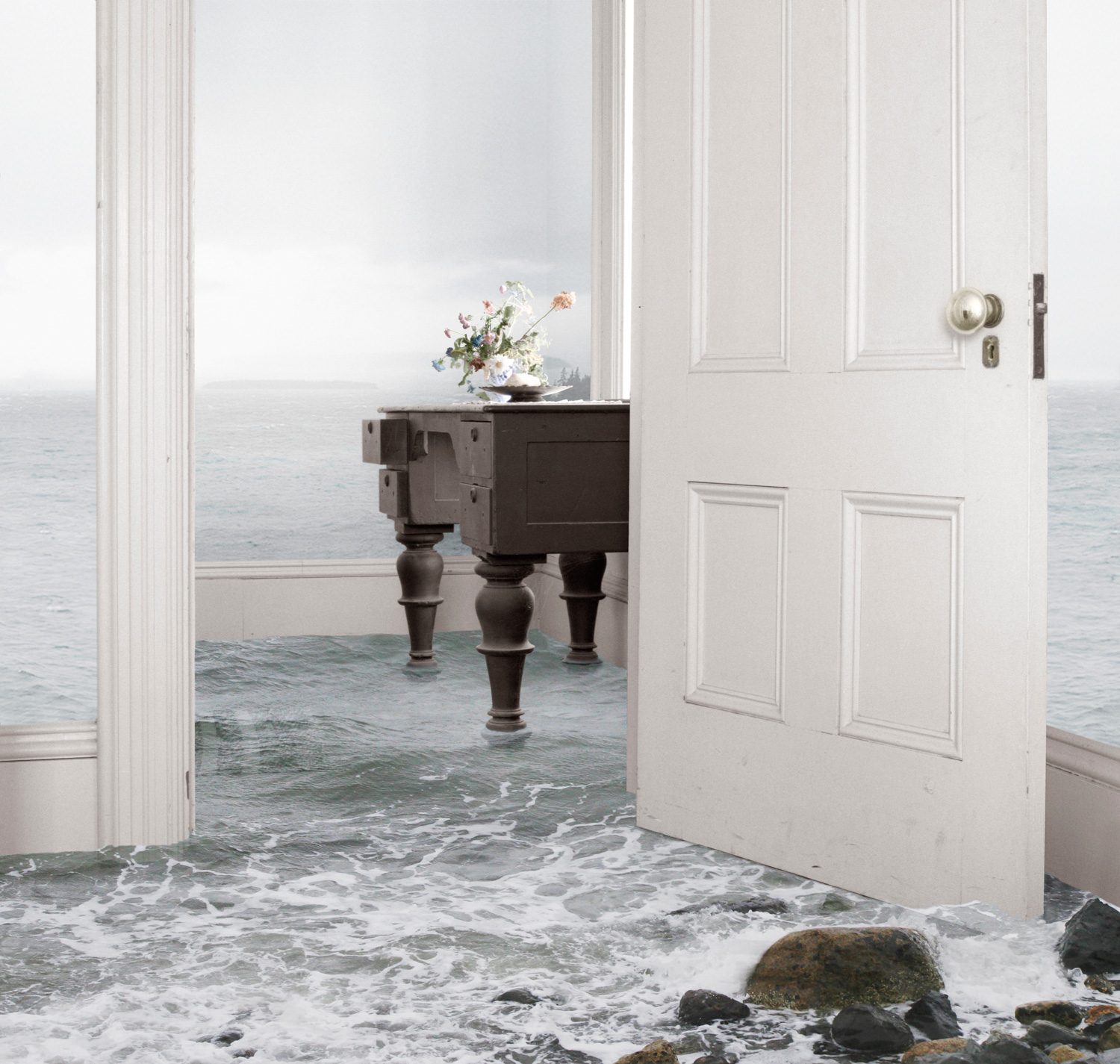 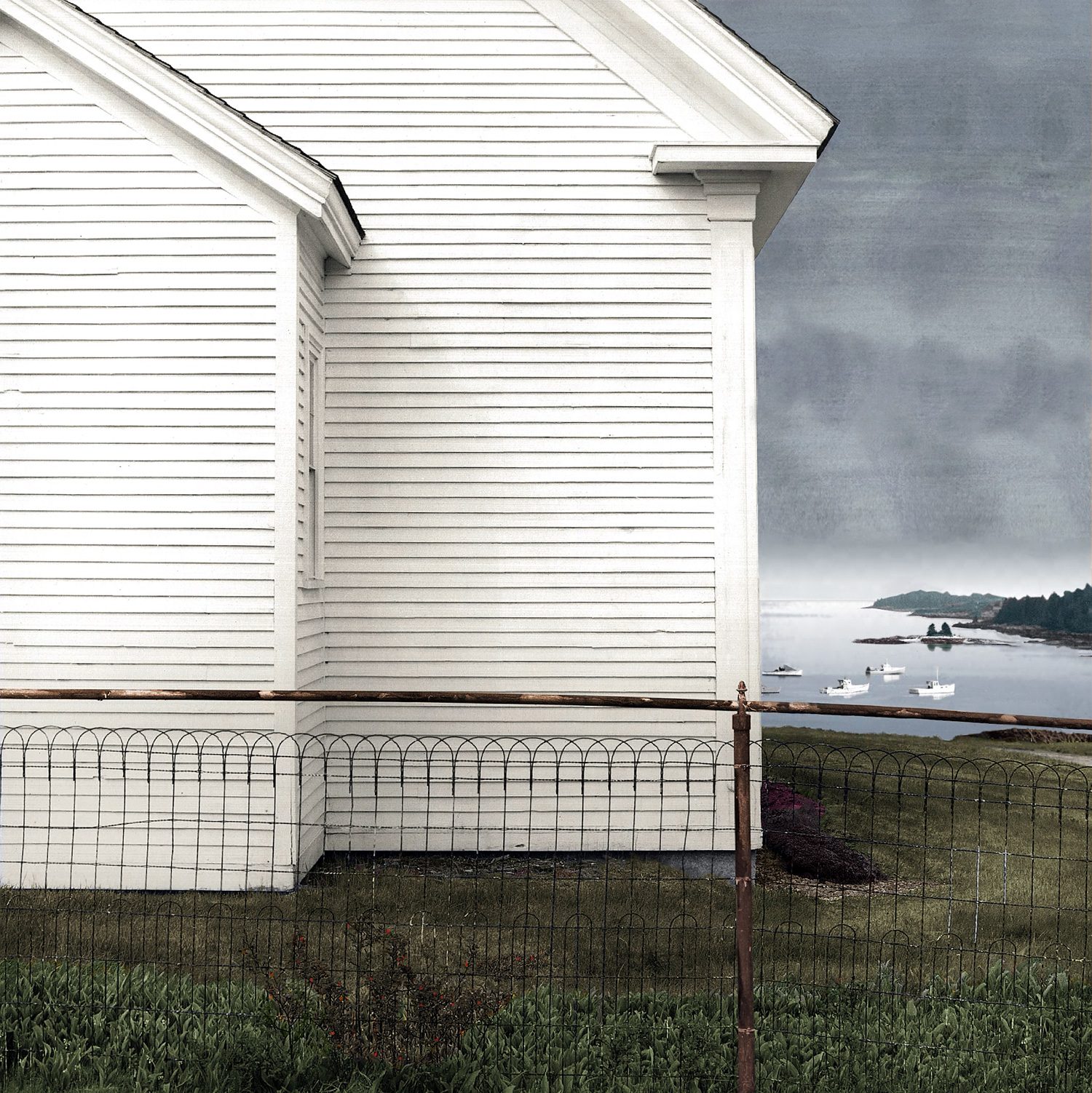 Between Two Worlds | The Poetics of Coastal Places

AH Studio in collaboration with Steve Koman Fine Art are pleased to announce the exhibition ‘Between Two Worlds, The Poetics of Coastal Spaces‘ presenting the works of two photographic artists: Jeffery Becton and Andrea Hamilton.

The exhibition explores the intersection of land and sea, memory and place, and “that moment between waking and dreaming haunted by what John Fowles once described as ‘that black paradox at the heart of the human condition; when the fulfillment of desire becomes the death of the desire.’

Jeffery Becton is a pioneer in the field of fine-art photography, who lives and works in Deer Isle, Maine. Over several decades, Becton developed a visual practice defined by seamless, painterly montages featured in the current exhibition. A sense of the uncanny infuses his creations; inside and outside merge, watery light floods through open doors, and time ravaged walls peel like skin. His montages frequently contain architectural elements and objects from vintage New England houses, many of which are part of his personal history. Having exhibited with Hamilton in Florida, Becton will be crossing the Atlantic to exhibit in London for the first time.

Andrea Hamilton is a multi award-winning UK-based conceptual artist and photographer best known for her extensive images of the ocean, natural phenomena and the Kelvin scale. She creates images that highlight the emotional potential of our environment and examine the
durational capacity of photography and the contingency of both past and future.

For ‘Between Two Worlds‘, Hamilton has responded instinctively to Becton’s images in travelling through her own archive to make pairings, resulting in a work of visual poetry published by AH Studio.

‘In Becton we find familiar, domestic elements that elicit childhood memories, but also nostalgia – a sense of generational fade, and what might be lost. We ask ourselves about our own lives – what matters, how do I protect things? They remind us that nothing is fixed, immutable – nature is eternally in flux – and the seas are rising.’

In conversation with Nico Kos Earle