“Be both soft
and wild.
Like the moon.
Or the sea.
Or the petal.
Or the dream.”

Nick Knight is currently exhibiting two exquisite flower series there and this is a visit not to be missed. The Rose Photo Paintings were originally taken on an iPhone and then fed through a new form of artificial intelligence which learns from millions of images of roses to fill in the gaps and increase the resolution, around two million operations per pixel. It gives a slightly unreal, surreal look to the images, moments of hyper-reality, others of too-perfect CGI. During the printing process the images are introduced to water and drip across the print, smearing the blooms.

In the Roses from my Garden series one could be looking at an old master’s painting from Jan Brueghel the Elder or Jan van Huysum, but there are no brush strokes. The petals seem to reach out to you in new dimensions. They are haunting, beautiful and mesmerising. Knight is falling in line with many still life photographers, from Edward Steichen to Irving Penn, Tina Modotti and Robert Mapplethorpe. The soft pastels glow, they are opulent and ephemeral. Romanticism is back and beauty is celebrated in its idealised form, yet there is an edge because they are impossible pictures to replicate —technology’s higher intelligence has intervened. 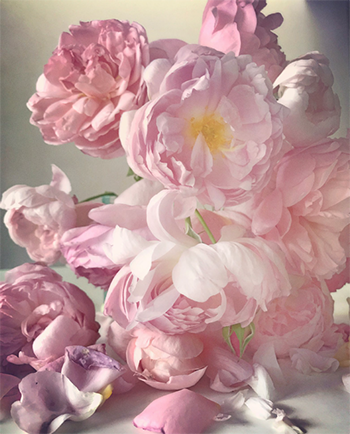 The experience of looking at Renoir, Redouté and hundreds of other 16th and 17th century still life painters in one uncanny image, reminded me of Kenji Toma’s The Most Beautiful Flowers which are as staged as celebrity portraits. Each flower is meticulously arranged with pins and armature wire then shot with the same lens, angle, lighting to create hyper-real, impossibly perfect still life images: the idealised specimen.

Toma’s images are a direct homage to Pierre-Joseph Redouté’s celebrated book of watercolours, Choix des plus belles fleurs [The most beautiful flowers] published in 1827. According to Toma, “Redouté’s images were illustrated with the purpose of replicating the botanic subject as close to reality as possible, I’m more interested in doing the exact opposite with photography.” Taking Redouté’s exquisite botanical drawings as a starting point, Toma subtly introduces contemporary themes of idealised, manufactured, and manipulated beauty through the medium of photography. They are perfectly staged, and poised, like a cover model, and preserve the essential fleeting beauty of each flower in bloom. Having published the first images as a book, the series is still ongoing as “flowers and plants are now becoming my lifework.” There is always another, perfect flower to capture. In essence, Toma is trying to pin the ephemeral into eternal life. 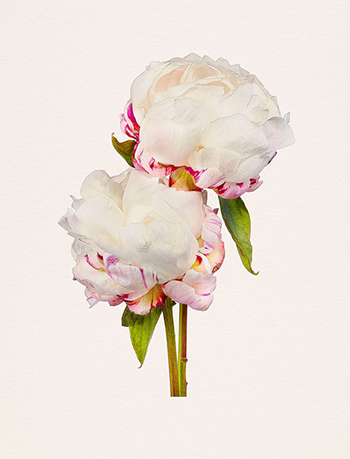 By contrast, if the ritual aspect of hanami is about creating a space for the appreciation of something that does not last, and in doing so reflecting on our own, short lives, isn’t this also what all the mindfulness practices are all about? Whether it is celebrating looking at one simple flower or going to the Chelsea Flower Show – the western counterpart to the Japan sakura experience. It is intensely beautiful, but over in a flurry, like the spring bounty. What do we retain in moments of such intensity, when everything is in bloom? What colours, petals or scents do we remember? It seemed so pertinent that while walking through Chelsea in Bloom in June, I glimpsed Frida Kahlo’s words “I paint flowers so they do not die” freshly stencilled onto the window of a boutique.

It took me to my childhood in Mexico City where I grew up. I remember Frida’s numerous self-portraits, hair fixed in braids, her brow defiantly unplucked, wearing a garland of fresh flowers, often surrounded by blossoms. Proudly referencing Mexican folk-art heritage, the blooms she wore were part of a meticulously cultivated image, which was as much about what she was celebrating as what she was hiding underneath. Having suffered from polio as a child, as a teenager she was in a catastrophic bus accident. With multiple fractures of her spine, collarbone, ribs and shattering her pelvis, she was required her to wear a body cast. She had a specially made easel that enabled her to paint in bed, including a mirror above it so that she could see herself.

Kahlo offered an uncompromising depiction of the feminine experience and form, and flowers were her chosen symbol of fertility and fecundity – she was unable to have children. Her physical and emotional pain is there, in every brush stroke and in every colour chosen to frame her mournful black eyes, fixedly confronting the viewer. 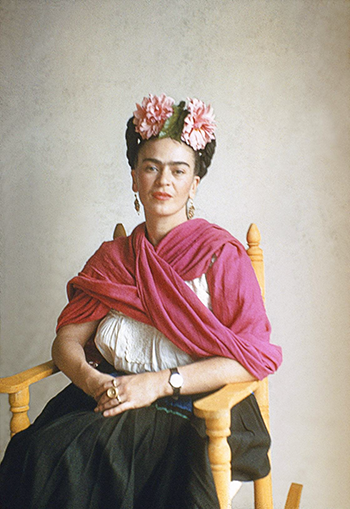 Kahlo’s vivid use of floral motifs reminds us that flowers, and the idea of a bloom that fades, have long been associated with women and imply that we are to be there to be plucked. By appropriation, Kahlo established another narrative with flowers, one that speaks of a woman’s integrity, resilience and the ability to blossom again. As Virginia Woolf said in her posthumously-published Moments of Being, which explored why she became a writer: “In the case of the flower I found a reason; and was thus able to deal with the sensation [of emotional discovery]. I was not powerless. I was conscious — if only at a distance — that I should in time explain it.”

It is only in slowing down to really see the petals before they fall or our face as it ages, allowing Woolf’s consciousness of time, that we can also take control of how we are perceived. Like Kahlo, being creative with our image is about celebrating the small things. It is this aspect of ukiyo-e, which best relates to the work of Georgia O’Keeffe. She wrote in The Poetry of Things (1999), “So I said to myself — I’ll paint what I see — what the flower is to me but I’ll paint it big and they will be surprised into taking time to look at it — I will make even busy New-Yorkers take time to see what I see of flowers.” 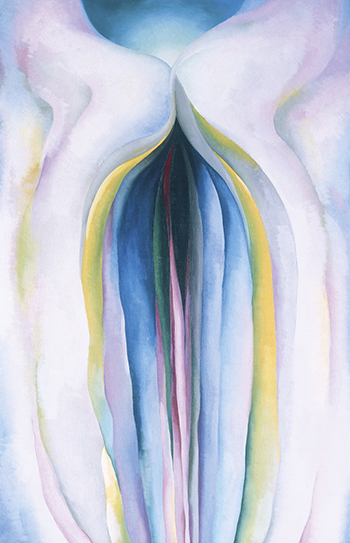 O’Keeffe’s partner, the photographer Alfred Stieglitz, felt her flower images were referencing female sexuality. O’Keeffe never admitted to this. “Well — I made you take time to look at what I saw and when you took time to really notice my flower, you hung all your own associations with flowers on my flower and you write about my flower as if I think and see what you think and see of the flower — and I don’t.” 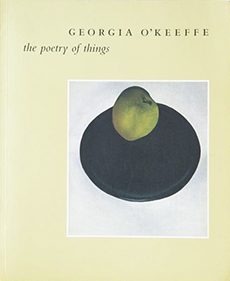 If O’Keeffe was ambivalent about the meaning of her work being appropriated and called sexual, photographer Mona Kuhn has no such qualms. Her exquisite Bushes and Succulents series (2018) makes a direct link between a woman’s curves, folds and furls and the fleshy beauty of the cacti family. Delicately blushing succulents contrast with negative images of naked women, their pubic hair white against the negativised flesh, both writ large – Kuhn works on a grand, super-sized scale. We are confronted by the most natural and physical parts of life. 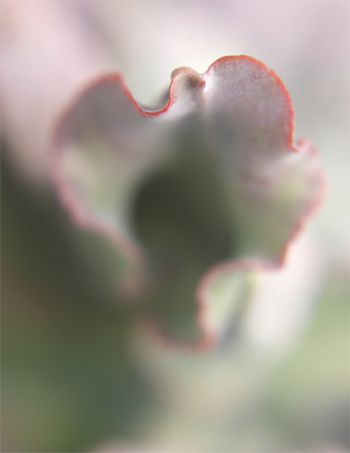 What these works highlight is how deeply entrenched certain stereotypes of femininity are; the idea of a woman’s sexuality and beauty being a fragile flower, blooming for the sole purpose of attracting the male gaze or to procreate, as opposed to representing in multiple, unpredictable and extraordinary ways, a whole life. True, lasting beauty is something you can cultivate over a life time, something that radiates from within.

Equally for the male artist, Mapplethorpe’s floral still lifes, a series of up-close photographs of the beautiful, hirsute blooms in all of their fragility and vibrant power possess an unignorable and intense sensuality, all billowing texture and glistening, human-like hairs. The flower’s sexual organs are largely external, leaning provocatively out of their enveloping petals to create an iconic emblem of reproduction. 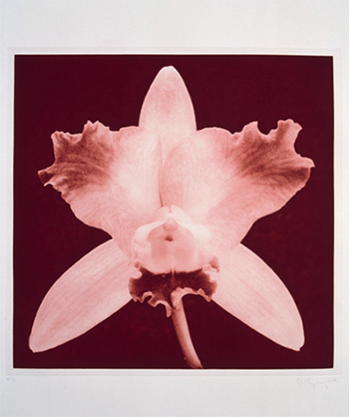